Home News Williams had ‘fun as opposed to just driving around’ 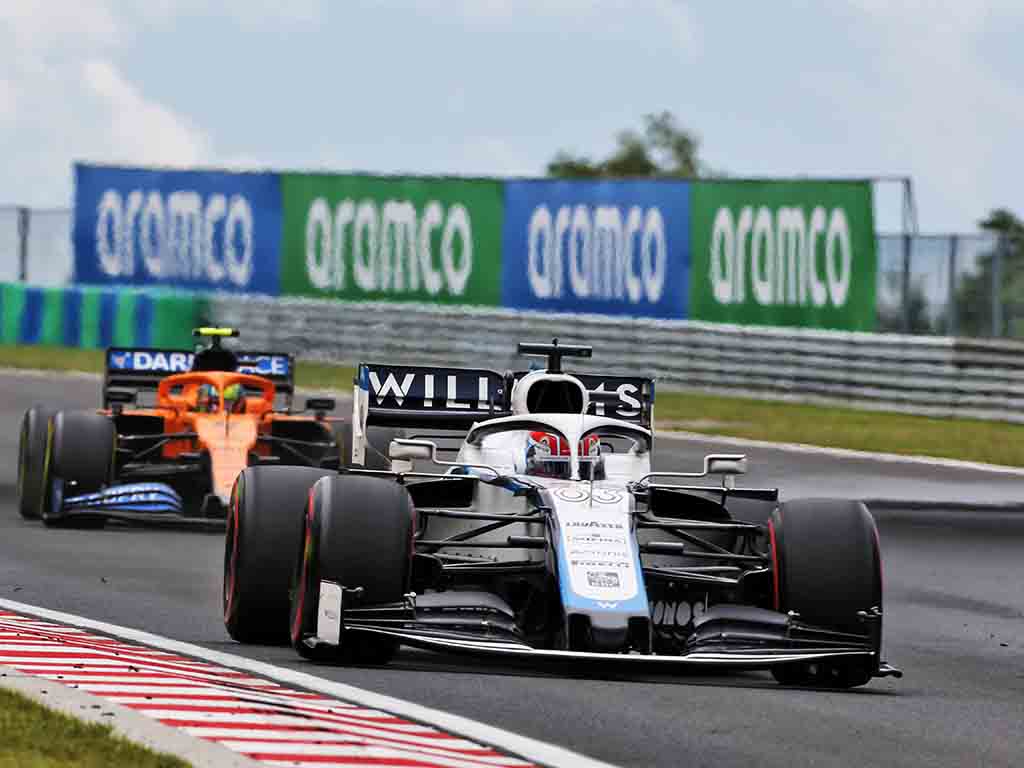 Making it into Q2 ten times last season, Simon Roberts reckons his Williams drivers had fun as “opposed to just driving around”.

And while it may seem strange to say given their lack of points, there were signs of improvement especially on Saturdays.

George Russell earned the moniker of ‘Mr Saturday’ as he put his Williams into Q2 nine times, joined by his team-mate Nicholas Latifi on one occasion.

It meant the team-mates at least spent time racing against others instead of just taking part in an inter-team battle to avoid being last.

“I think, from a driver’s point of view, the fact that they’ve now got a car they can get in the mix, I know we’re racing Haas and we’re racing Alfa Romeo, but at least the drivers have got someone to go and race and, as you saw, be a Q2 car,” new team boss Roberts told GPFans Global.

“This gives them some confidence as well. They know they’re in a race and they know they can fight and have some fun as opposed to just driving around, making up the numbers at the back which is not great for anybody.” 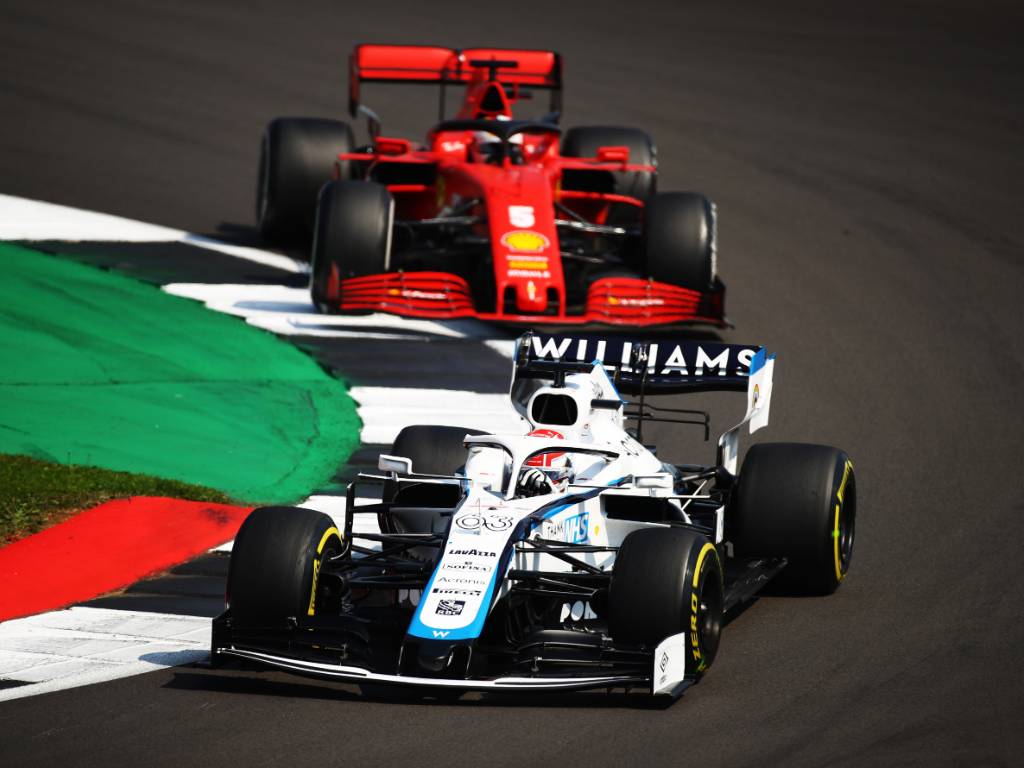 Roberts hailed Williams “little steps” forward, conceding that while nothing was revolutionary, small changes allowed them to improve the FW43 as the season progressed.

“I guess it started positively in a way because the car we ended the year with was much different from the car we had in ’19,” Roberts said.

“But we didn’t really see that early on because we were suffering getting the balance, getting the aero stability right.

“So the thing we were able to work on and really develop with the car was really around making the downforce that we had work really well.

“We introduced a couple of rear wings. They weren’t revolutionary but they were developments and it was really a feature that, in finding more downforce from ’19, certain parts of the car got overstressed.

“So wings that were perfectly happy suddenly weren’t so happy and that was our main focus in the first part of the season.

“The first time we went well it was because we ran the new low downforce rear wing in Spa, so you can kind of look back retrospectively and see little steps that we’ve made and that has been good.”

Russell will remain with Williams this season, his third year with the team, with Latifi his team-mate.