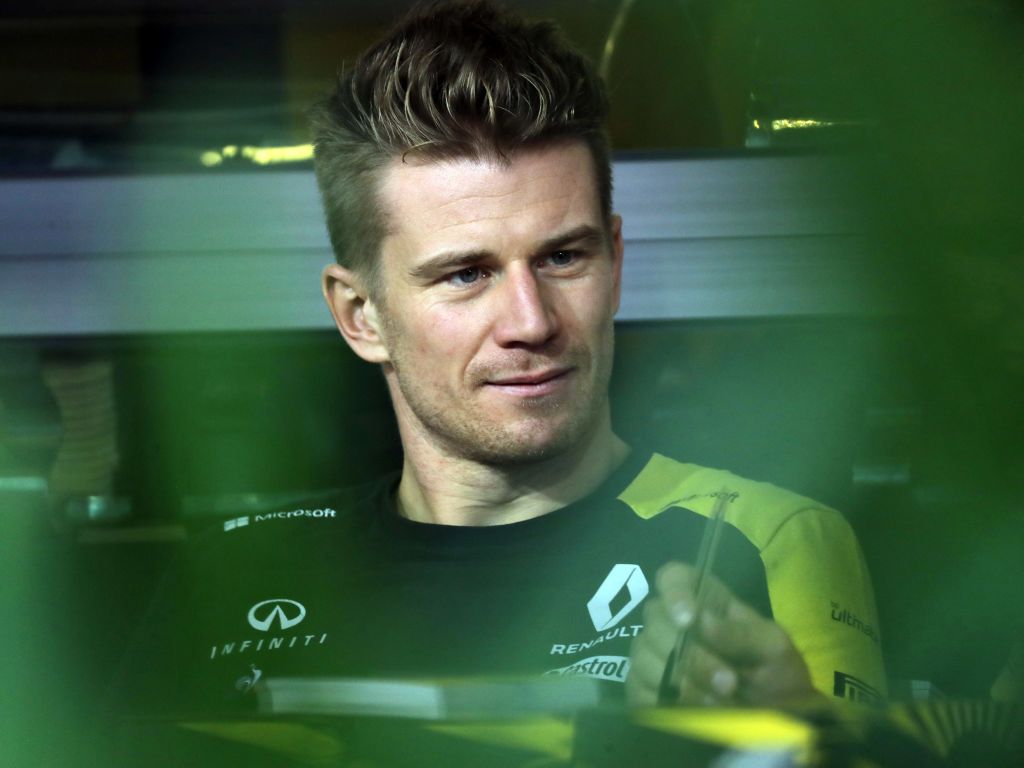 Hulkenberg will leave Renault at the end of the season and was expected to replace Romain Grosjean at Haas, but they through a spanner in the works when they announced that Grosjean would be retained for 2020.

That leaves Hulkenberg in a tough spot with his Formula 1 future very much uncertain, but Williams could offer him a route to staying in the series after Robert Kubica announced he will walk away from the team after 2019.

However, Williams made it clear that no talks with Hulkenberg had taken place, and that they had several candidates to replace Kubica.

“Someone likened it to a bit like musical chairs with Hulkenberg,” Williams told Sky Sports F1.

“Nico started his career with Williams but we haven’t had a conversation to be honest with you.

“We have got a number of candidates on our list.”

Williams are languishing at the bottom of the Constructors’ Championship with a single point which Kubica picked up in Germany.

The team therefore need a driver who is going to offer them a lot more than just someone to drive their car.

“You will know that we are trying to tick a lot of boxes [in what we look for],” Claire explained.

“Clearly you want the pace on the race track, but the position we are in at the moment it is important we have somebody that is capable of giving us some really sound and strong technical feedback.

“And as an independent team we need to look at someone who is good for marketing as well.

“We’re not ready to make our decision yet and are in no rush to do so either. We’ve got to make the best decision for the team to help us move back up the grid in 2020.”