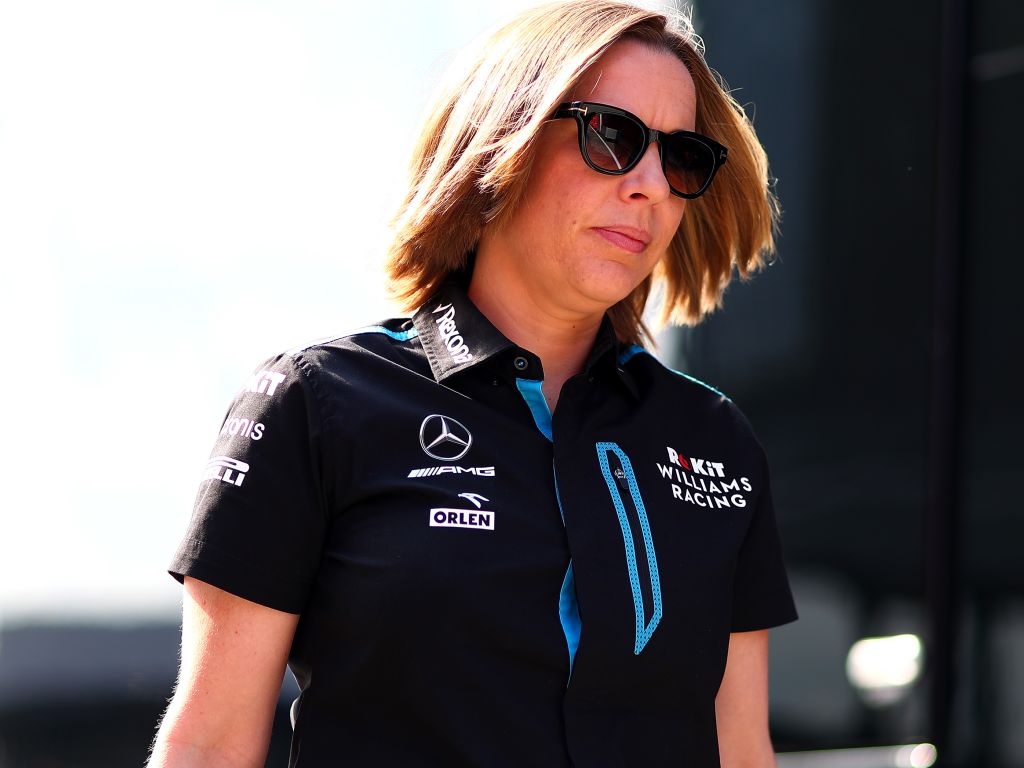 Williams deputy principal Claire Williams doesn’t want changes to be made to the 2021 financial regulations, citing Ferrari’s ability to veto.

Changes to the financial structure of Formula 1 will form part of the 2021 overhaul, though these details have been agreed ahead of the October deadline with a $175 million per-season budget cap set to come into play.

Williams are currently routed to the bottom of the Drivers’ and Constructors’ Championships and need the cap to have a realistic chance of climbing back up the order, but Ferrari do have the power to use their veto and put a stop to the financial plans.

Williams hasn’t heard that they wish to do this currently, and hopes it stays that way.

“I haven’t heard the word on the street that Ferrari is planning on vetoing,” she is quoted by GPToday.

“We’ve got this gap now between when the regulations need to be signed off by the end of October, across all the regulations, not the technical ones.

“Clearly, from our perspective, we are hoping there are no significant changes to any of those, the financial regulations in particular, the technical regulations have still got some work to be done to them.

The return to refueling has been suggested for 2021 and gathered some support, but Williams was clear in her view that this would take Formula 1 “ten steps backwards”.

“We don’t talk enough about what we have done to make this sport greener,” she told Racefans.net.

“That is the image, isn’t it? It’s people thinking Formula 1 is a gas-guzzling sport, and we haven’t done enough to stamp out that image and actually talk up the real positive steps forward that we’ve made, particularly [with] these new power units.

“Hundreds of millions of dollars have been invested into them, the technologies within them will filter down into the road manufacturers. We don’t talk about them and we should.

“One of the conversations on the table at the moment is refuelling. I don’t see how that does not completely contradict and take us 10 steps backwards from how we are looking at trying to promote this sport and the virtues of F1 from an environmental perspective.”