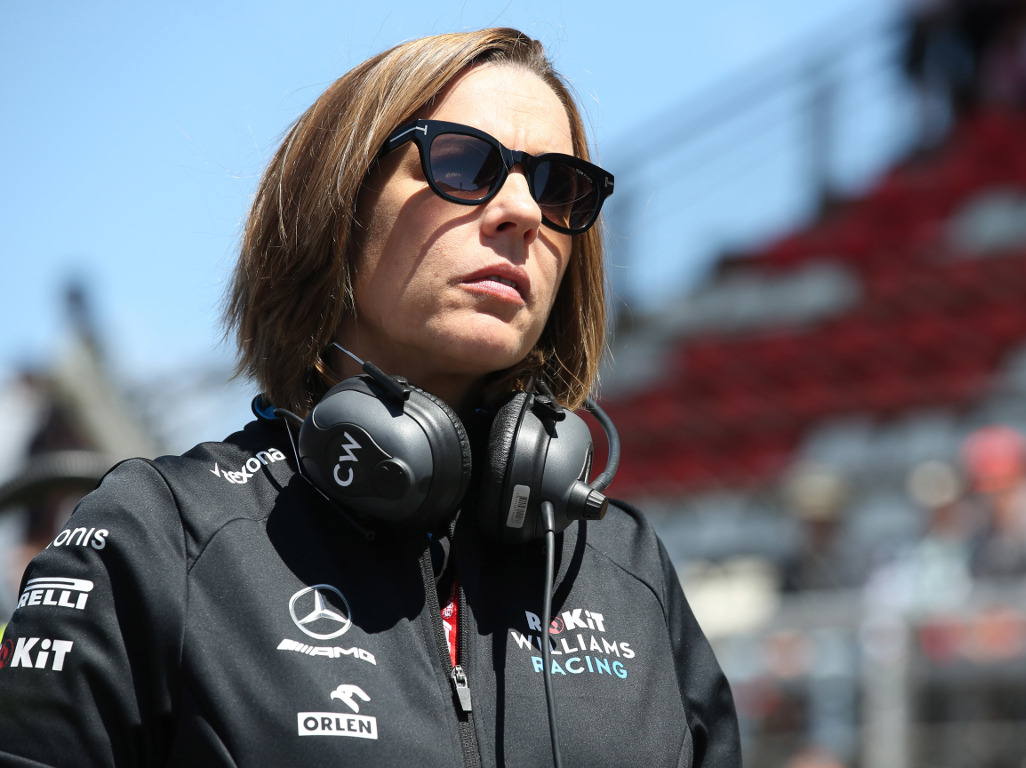 Claire Williams reckons the likes of Jacques Villeneuve should keep quiet about Williams, especially as “they don’t know the full story.”

Williams’ fall from grace over the past few years has led to a rise in criticism, most notably – and vocally – from Villeneuve.

The last driver to win the World title with Williams, many of Villeneuve’s comments have been directed at deputy team boss Williams.

“The team is dead, there is simply no management,” he Motorsport-Total.com earlier this year, adding that choosing Claire over her older brother Jonathan was “big mistake.”

He continued: “When it comes to a team like that you first have to look at the top of the pyramid, the fish starts to stink on the head.”

Williams, however, reckons the former driver shouldn’t been criticising her or the team as he has no knowledge of the inner workings.

She told the Telegraph: “What I find distinctly irritating is people criticising when they don’t know the full story.

“I’m a very honest person. If someone feels that strongly about the situation, then talk to me about it.”

Williams firmly believes she has the ability to turn the F1 team’s fortunes around.

“If your business wasn’t performing well, you would be incredibly arrogant not to be introspective,” she added.

“I have those internal conversations, but I don’t believe my ability to take this team forward is done.

“I can drive us out of this.

“If ever I felt my contribution was harmful, then I wouldn’t stay on in the job.”

Williams is the only team yet to score a single point this season.