Home News Button to be a ‘sounding board’ for Williams 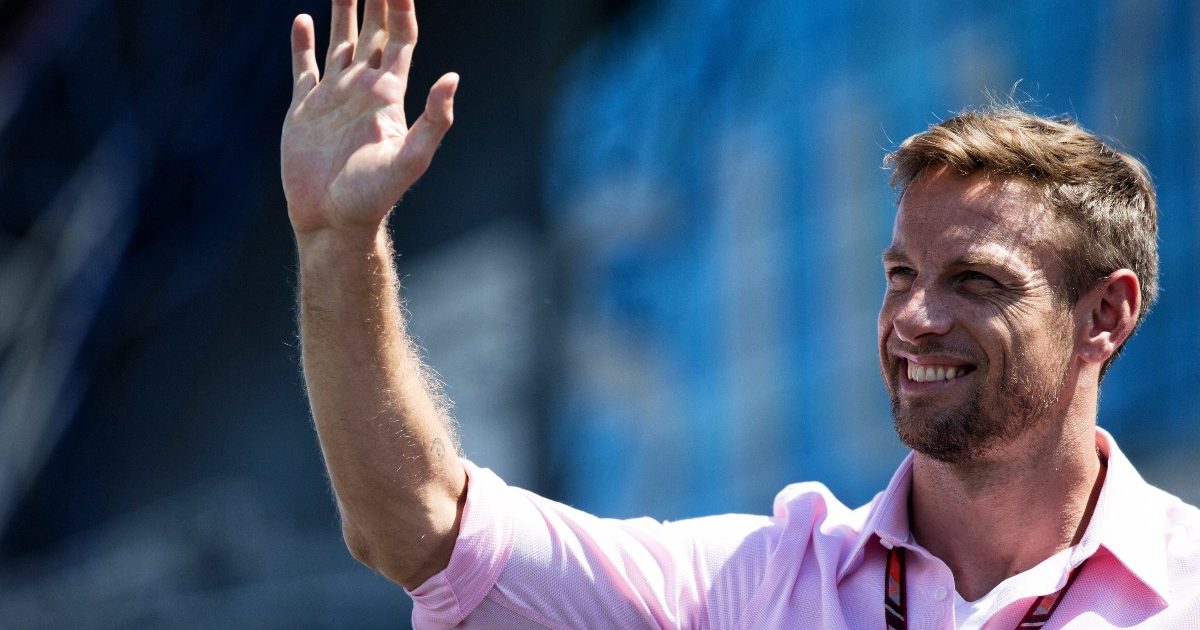 Williams team principal Simon Roberts says new advisor Jenson Button will be a “sounding board” for the team’s ideas.

With Dorilton Capital the new owners and the Williams family taking a step back, the British team are entering a new era and have brought Button aboard for it.

Specifically, he will serve as a senior advisor, and Roberts thinks the former World Champion’s experience and expertise will be useful for the team when they are trying to think up new ideas, as well as for the drivers themselves.

“Obviously, we have been talking to him and he is kind of supporting us in many ways, from an overall F1 business point of view and supporting the board and senior management team,” said Roberts.

“But once we get racing and he gets a little bit of time off, he can come and help. His ex-race engineer [Dave Robson] is with us so there is a really good relationship.

“So we are really looking forward to getting him into the garage, get some detail and get him doing what he does best, just talking to us, being a sounding board for ideas and getting the best out of his experience.

“I am sure the drivers will get to hear some good stuff from him and a few war stories along the way as well.”

FW43B, what a stunner. Love the tip of the cap to Williams' incredible heritage with the yellow but it's also a design which represents the start of an exciting new chapter in this great team's history. Here's hoping to a positive step forward on track! #WeAreWilliams #F1 pic.twitter.com/g01NURB0Lf

New Williams CEO, Jost Capito, whom George Russell has credited with being the most important person at the team, played a big part in Button joining.

The two previously worked together at McLaren, and Capito is looking forward to doing so again.

“Simon and I, we have worked with Jenson in the past. We have developed a very good relationship with him and he became a friend of ours,” he said.

“It is great to have him in the team just to have a chat, to have a second view. He is very professional and he has been a World Champion, he has done different series and is an expert in racing throughout.

“It is great to have a sparring partner like him, not only for me but for all of us.”