Home News ‘Williams, McLaren have been left in the void’ 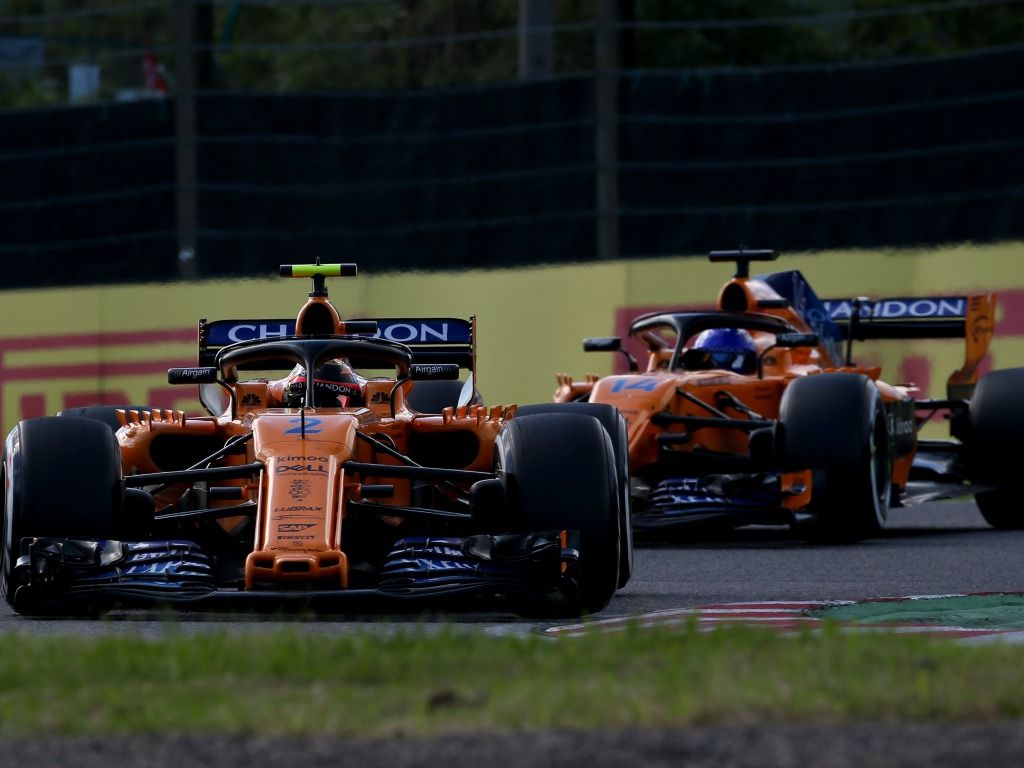 With F1 shifting towards a divide between works and B-teams, Martin Brundle fears former champions Williams and McLaren have been left in the “void.”

Neither Williams nor McLaren have won a grand prix since 2012 while Williams last World title was back in 1997 and McLaren’s in 2008.

Chopping and changing between engine manufacturers, Williams enter 2019 as a Mercedes customer while McLaren are running Renault engines.

But while neither is a works team, nor are they heading towards today’s B-team model, standing firm in their desire to remain independent.

That, former racer turned commentator Brundle, says is costing them.

Speaking at the Autosport International Show, he explained: “The problem with Williams and to an extent McLaren is they are outside where you need to be these days in Formula 1.

“You either need to be a manufacturer team or a Haas and Toro Rosso-style B-team with the hand-me-downs.

“That leaves a void in the middle where Williams and McLaren find themselves because they’re not works teams and they’re certainly not B-teams.

“Let’s wait and see if that works for them. I hope it does, in a way.

“But it’s tough for them when they’re fighting a team like Haas, that has a completely different business model, and they’re getting a lot of stuff from Ferrari and Dallara.”

Brundle added that Formula 1’s new owners Liberty Media need to put into place a set of rules that works for everyone; the manufacturers, the B-teams and the independents.

“I don’t want to see the back of Haas, or teams like that,” he added.

“There’s got to be something for everybody.

“I’d imagine [F1 sporting boss] Ross Brawn is fighting over this very morning and every other morning and afternoon trying to somehow find a template for the future of Formula 1.”