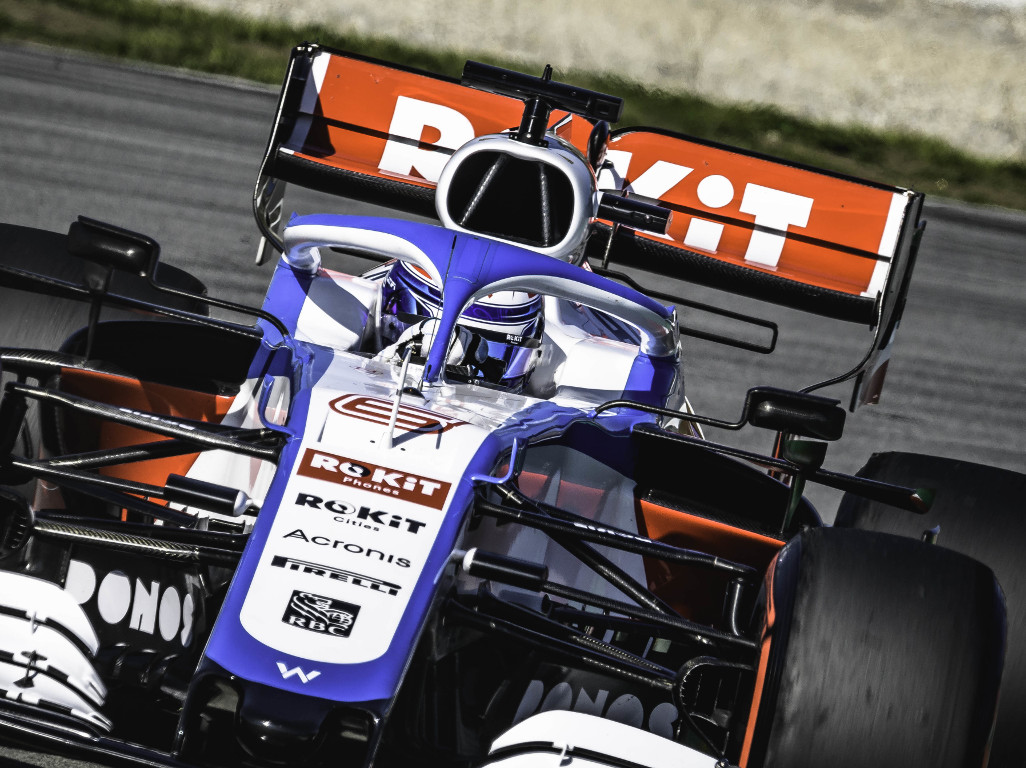 Williams covered the second fewest laps of all the teams in the opening pre-season test, but at least the team was on track on all three days.

The Grove team brought out the red flags last week and hoped to make up a bit of lost ground at this week’s second test.

Instead Williams added a second red to its tally.

Nicholas Latifi stopped out on track in the morning, breaking down on the run up to the top of Turn 9.

It's Williams new blood Nicholas Latifi this time, as his FW43 conks out going up the hill to Turn 9#F1 #F1Testing pic.twitter.com/oJRtxuPBt3

The Canadian and his FW43 were given lifts back to the pits where Williams shut the doors as the mechanics stripped down the car to find the cause of the failure.

Williams says it belongs to Mercedes.

“A few engine problems, which is a little frustrating,” she told GPBlog.

“We’re on our third engine issue now, which has obviously cost us quite a lot of track time, which is unfortunate.

“I suppose at least it’s not our issue, [it’s not] that something’s gone wrong with the car.”

Latifi completed 48 laps on Wednesday before handing the car to George Russell, who put in a further 59.

The team-mates were both roughly 1.5s down on former Williams driver Robert Kubica, who now tests for Alfa Romeo.