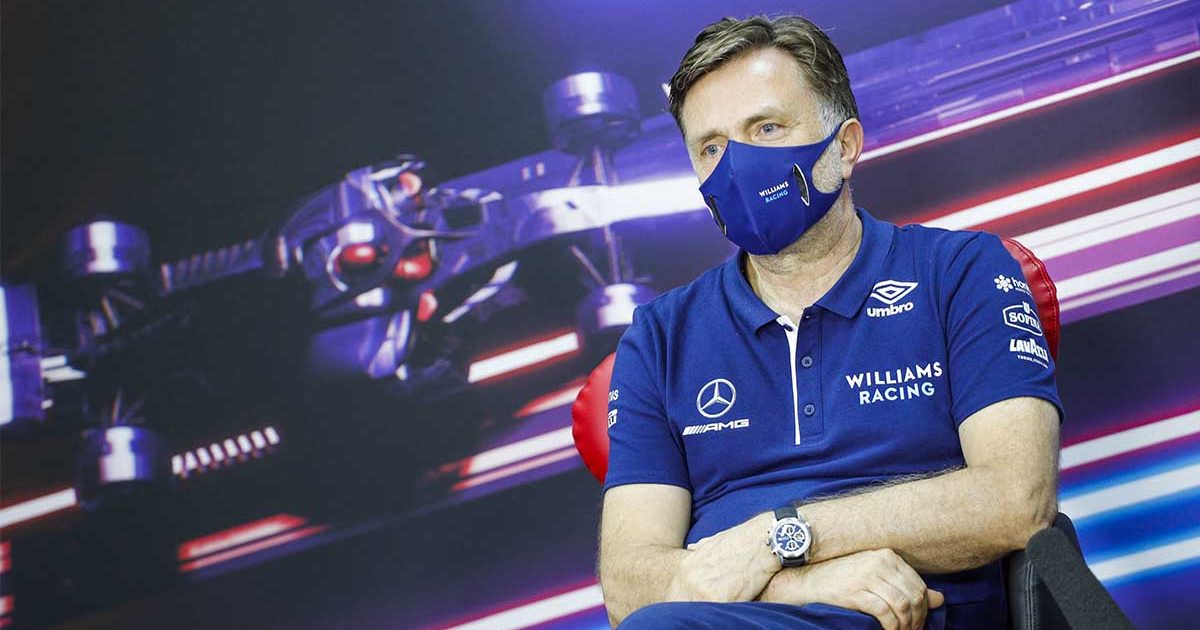 Williams head of vehicle performance Dave Robson said there’s now a “different vibe” within the team, now that a firm management structure is in place.

Jost Capito took over as team principal after Simon Roberts’ recent departure, alongside Francois-Xavier [‘FX’] Demaison arriving as technical director back in March, to implement a new strategy at the top of the team.

George Russell has previously described having a fully structured management team as “incredibly positive” for Williams, which has allowed them to focus more on car development this season.

Russell’s P12 finish in France at the weekend was something he described as his “best ever race” with the team, and Robson has praised Capito’s influence in his role at the team.

“Things are definitely a little bit different,” said Robson, quoted by GPFans. “He’s injected a slightly different way of thinking and I guess he’s just partway through the process of that piece of work.

“With FX coming in that’s actually really good for us because since we lost Paddy [Lowe] we haven’t had that point of contact and it does make making decisions easier because there is one person with authority and responsibility.

“In the circumstances, we did a decent job over the last few years doing it amongst a few of us but the problem is you end up rarely fully agreeing because the pace of the sport means we don’t have time to do all the R&D we’d like to.

“The nature of the sport is you have to take decisions with imperfect information, that’s a lot of the skill that we are engaged in, and it’s far easier when that comes under the responsibility of one person.”

All smiles ahead of a big two weeks 😄 pic.twitter.com/uiXGVXo0EA

With both Capito and Demaison arriving at the team after experiencing motorsport in other categories, Robson feels their wider knowledge of motorsport as a whole has been of benefit to Williams.

“We’ll see how FX takes that forward, but there’s definitely a little bit of a change in outlook, they bring experience from different forms of motorsport,” he said.

“It’s quite interesting to hear how that relates to what we’re doing. They’re slightly different disciplines, technically, the constraints are quite different. The regulations, the number of tyres you get, is quite different.

“Otherwise, their whole philosophy, the way the whole car performance comes together, particularly in Jost’s case, the way he brings the whole team together, it’s different.

“[It’s] not really specific to the running they’ve done necessarily, but clearly that’s where he’s plied his trade recently and has been successful, so it’s just a slightly different vibe.”