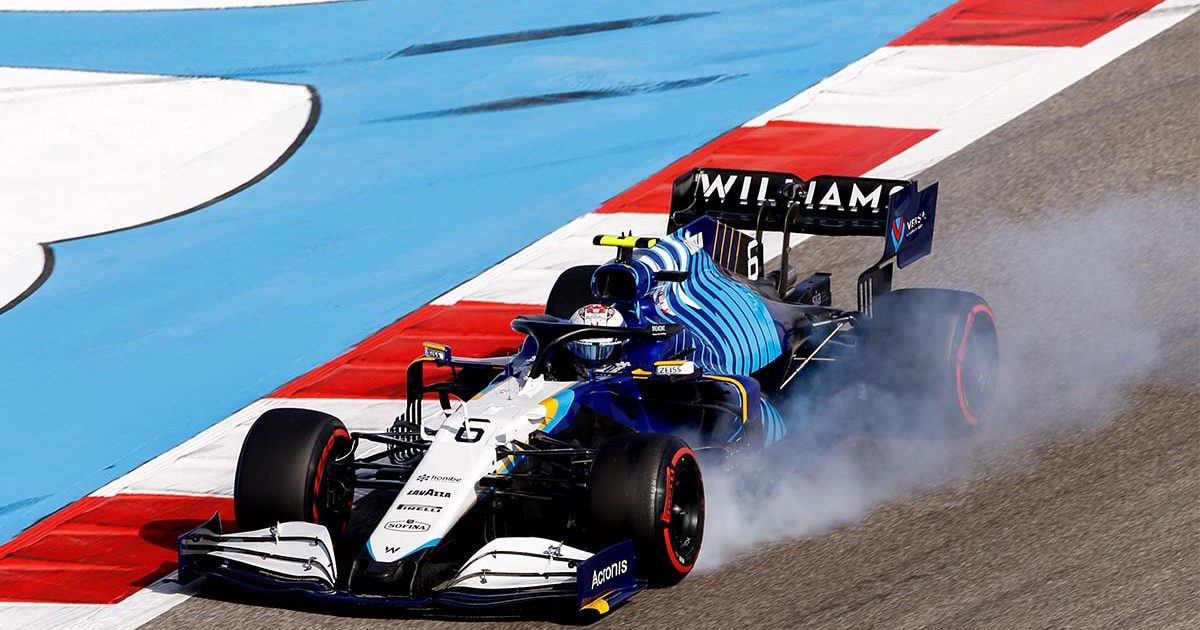 Williams are not willing to sacrifice their 2022 car in order to try and push further up the grid this season, according to CEO Jost Capito.

The British constructor are a famous name in Formula 1 given their success since arriving on the scene in 1977.

Since the turn of the century, though, things have not gone so well for them, especially in the past few years, having finished bottom of the Constructors’ Championship each season since 2018.

They are therefore unsurprisingly keen to make something of a resurrection in the sport, especially given the new investment of Dorilton Capital, but that possibility seems far more likely to happen next year than this, given the introduction of new regulations.

As quoted by Motorsport, Capito said: “We really need a significant step in ’22 with the new regulation and with a new car, so that is where we are aiming at.

“That means for ’21 we will still fight, and want to make the best out of it. But we are not measuring the success in points or in positions. We [will] try to understand the car more.

“Of course we do some smaller developments when we know something is wrong, or we can improve. Of course, we will do that, but we will not be sacrificing on the ’22 car.” 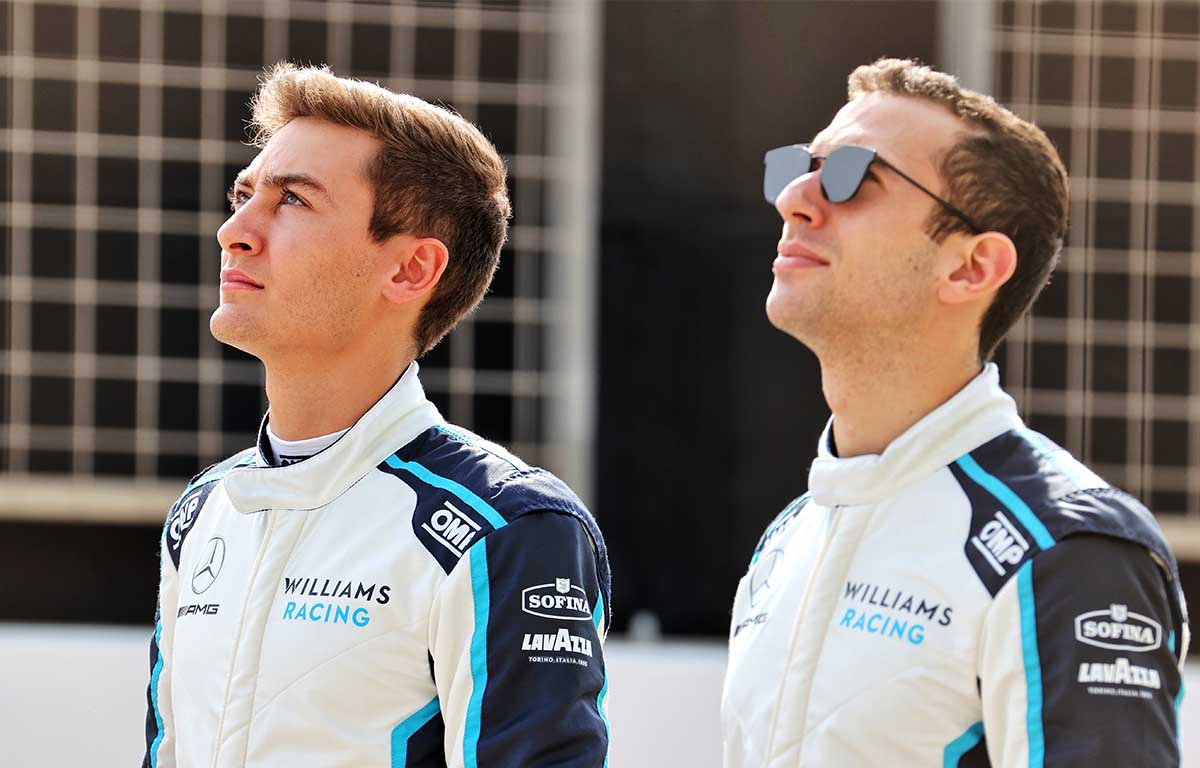 Despite claiming to not measure this year’s success in points, Capito and everybody else at Williams will undoubtedly be hoping to score this season, having not got off the mark in 2020.

Their closest competitors are again expected to be Haas, although early signs suggest Williams may be a step ahead of the Americans, and Alfa Romeo are also in that battle after pushing hard for points at the opening race in Bahrain.

With the same line-up as last year of George Russell and Nicholas Latifi, Williams will be hoping they can push their competitors all the way, but Capito admitted they will limit their work on the car during the season.

“There is not so much more we can do on the ’21 car. We will fight through the season, and we will push. We know where the car is and we will of course do further development but what can be done without compromising the ’22 car.”