Home News Williams ‘not messing around, doing it properly’ 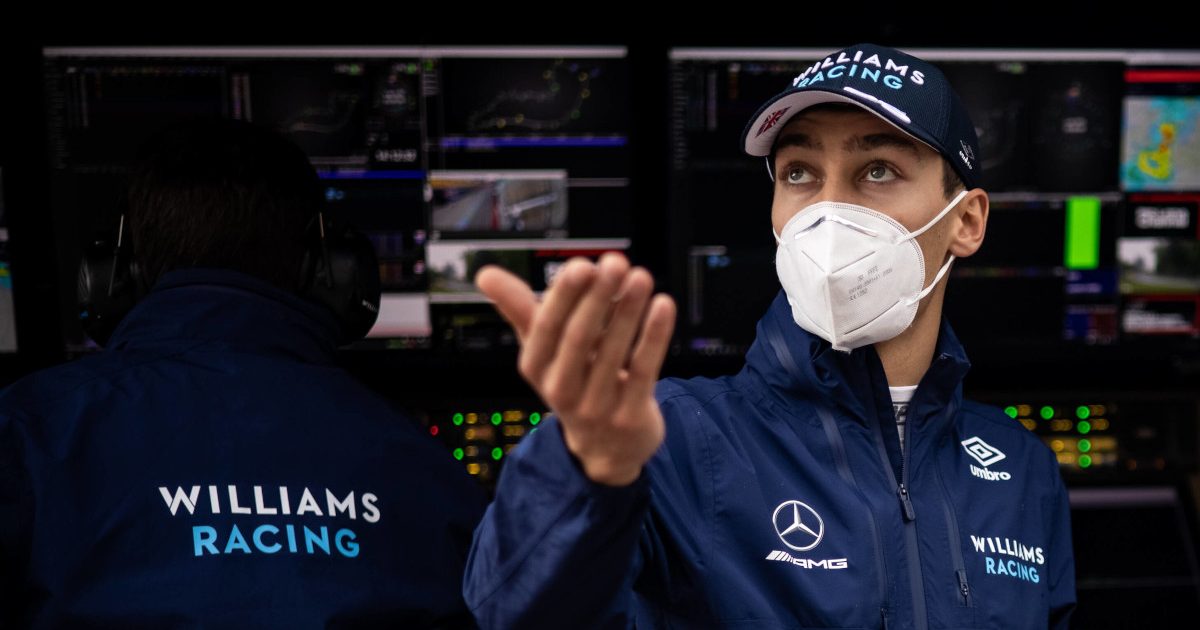 With his 2022 race seat undecided, George Russell has applauded Williams for “doing it properly”, saying he expects a “big change” in the team’s form next season.

The British racer missed out on his first points as a Williams driver at Sunday’s Styrian Grand Prix, running eighth when his FW43B suffered pneumatic pressure issues.

The team tried to resolve the problem during Russell’s pit stop but alas he was forced to retire from the grand prix two laps later.

It was, however, a clear indication that Williams are moving in the right direction.

“I mean we’re consistently learning more and more, week in, week out, and it’s not just about what statistically makes the car go quickest,” the driver told Motorsport Magazine.

“It’s what benefits the tyres the most, what gives me the most confidence, what everything together can give me the best result.

“And I think we’ve gone in a very slightly different direction in recent races. We need to give it a bit more of a trial at another circuit. It is looking slightly more promising.

“I do think that maybe the last few races, we have just put things together incredibly well. And everything has been really well aligned, and we’ve probably capitalised on other people’s mistakes.

“So we have to perform at excellence, and hope that others don’t. But nevertheless, P11 in quali, we had a good race last week in France, we would have been in the points today.

“Let’s not get too carried away with ourselves, having just had two races like this. I think we need to see again and obviously we’ve done eight races so far, and in only two of which we have been truly pretty quick.

“So yeah, real shame for everyone.” 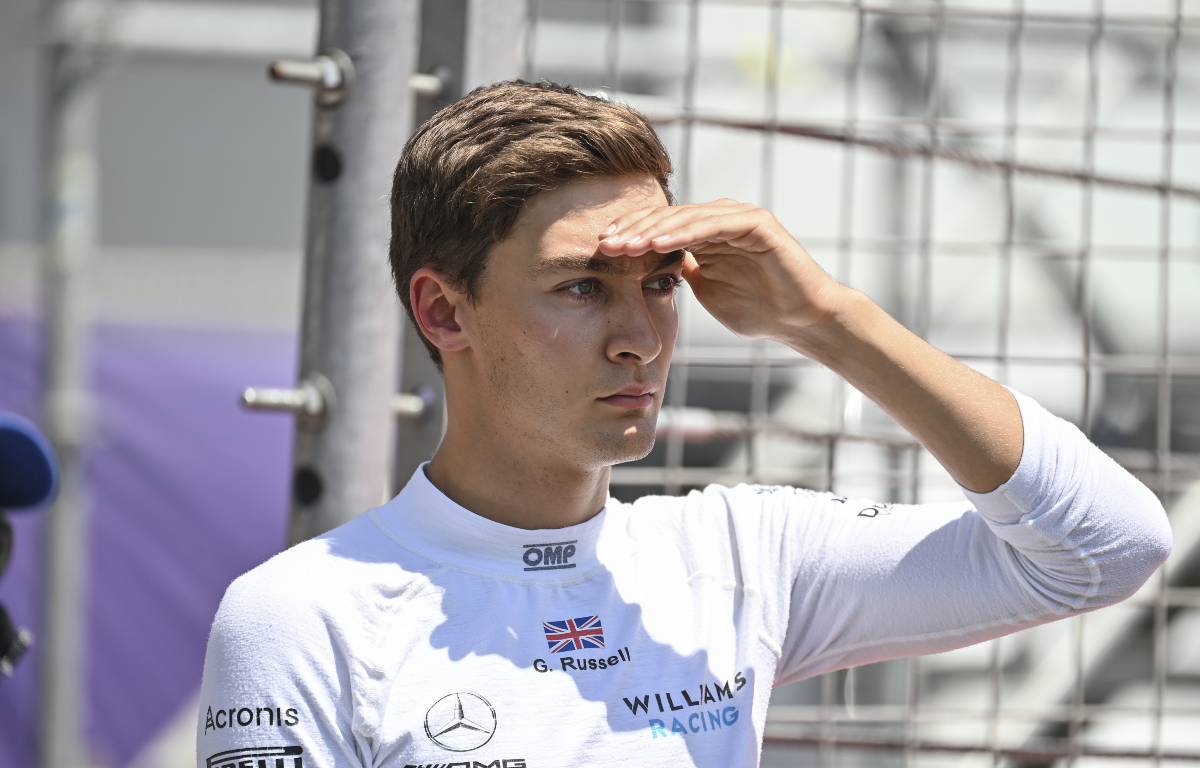 Whether Russell remains with Williams next season has yet to be decided with Mercedes said to be keen to promote their junior driver, putting him in next year’s W13 alongside Lewis Hamilton.

Williams are, however, hoping to retain the driver with the team’s CEO Jost Capito saying he reckons Russell would be “quite happy to stay at Williams” for the 2022 season.

And with Russell expecting a marked improvement from the Grove team next season, it could yet happen if he misses out on a Mercedes drive.

“I just think the overall morale in the team is a bit more upbeat,” he said. “And everyone’s excited for what the future holds.

“The guys are not messing around, [owners] Dorilton and Jost. It’s a really exciting period for the team.

“Ultimately, most of the resource is going into next year. And they want to win. And as I said before, it might sound a bit silly at the moment, but a big change next year.