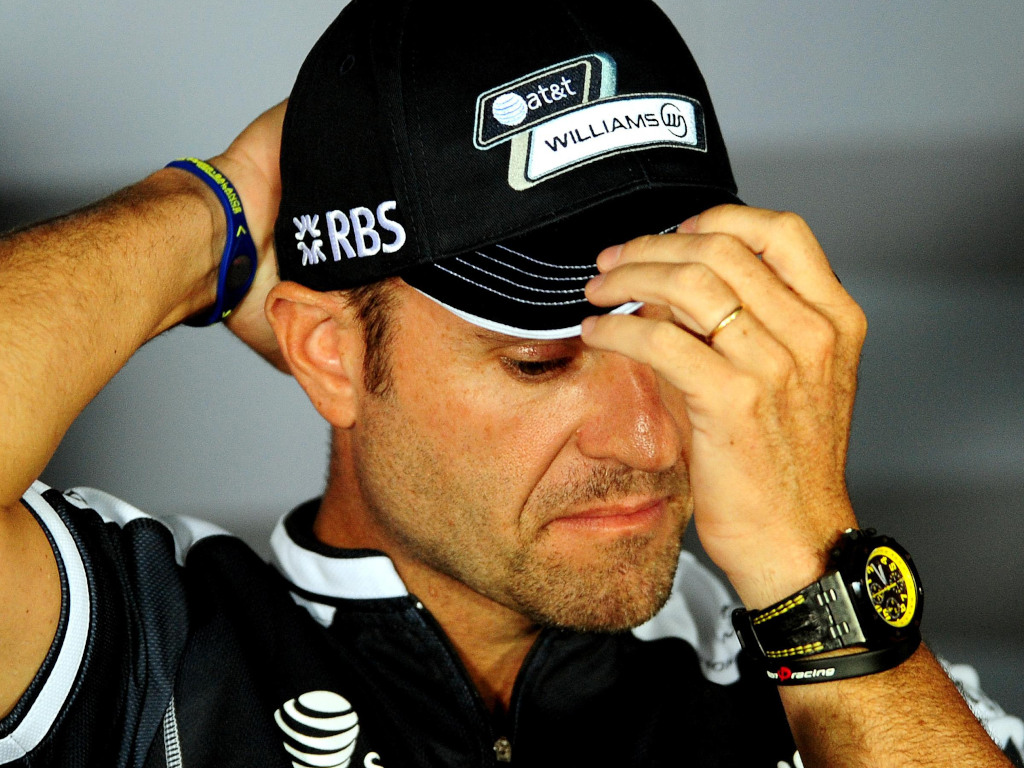 All six are former Williams drivers, and all six paid for those seats.

But perhaps not as dearly as Williams ultimately did, says Rubens Barrichello.

Since Maldonado joined Williams in 2011, the team has – except for two years – finished fifth or lower in the Constructors’ Championship.

The two years the team managed better was when Felipe Massa and Valtteri Bottas, two drivers who could never be called pay drivers, were in the cockpit.

The team’s move towards pay drivers has been, at least according to Barrichello, the catalyst for Williams’ decline.

And being bottom of the log the last two years running, has not helped Williams’ finances thus cementing their business plan of needing at least one pay driver.

“Unfortunately this past ten years the story has been a little more on the money side,” he told the Rusty’s Garage podcast.

“Instead of paying a driver, they received some cash and survived and thought it was a good idea.

“And if you see where Williams is now, you see they took the wrong decisions at those times with money and just kept on going.”

Barrichello, though, could still be holding a small grudge as he was dropped by Williams at the end of 2011 as the team needed two paying drivers.

His first year out of the car, 2012, Williams won the Spanish GP with Maldonado.

“It was hard not to be in that car, especially when they won the Barcelona Grand Prix, that I wasn’t there,” said Barrichello.