Home News Williams did not purposely design a ‘peaky’ FW43B 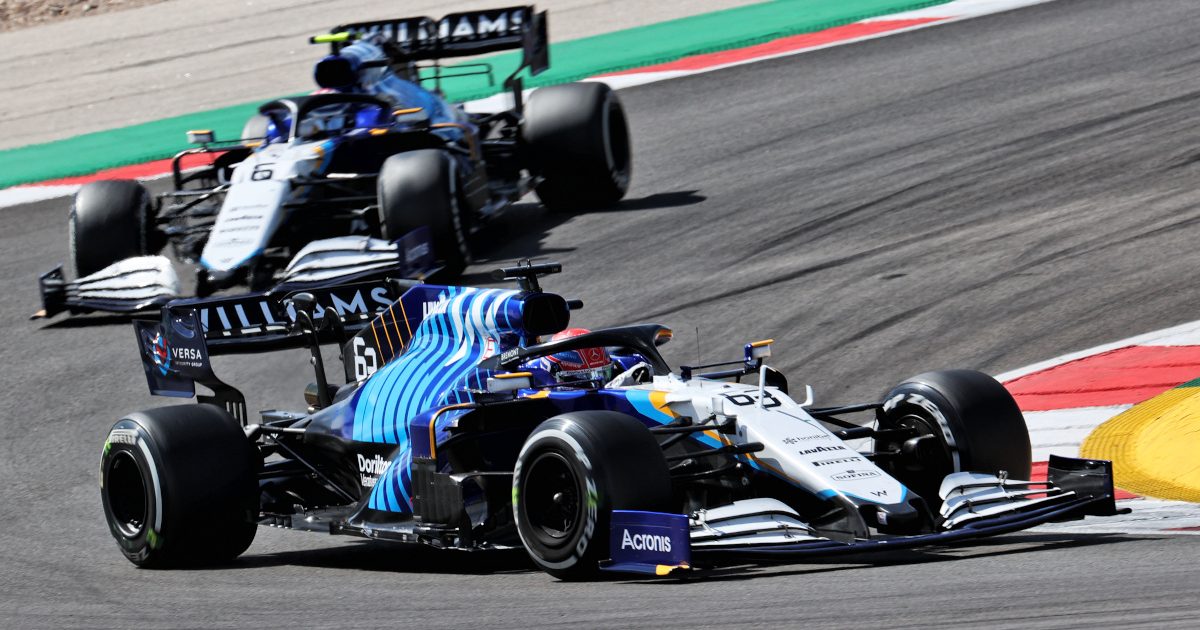 Williams principal Simon Roberts said that the team did not intend for the FW43B to be so sensitive to the elements.

The 2021 campaign has been one of ups and down so far for Williams as they struggle to find consistent performance.

Portimao was the epitome of this as Russell qualified P11, only to sink through the pack in the race and finish P16 on a Sunday which took him back to the dark days of 2019.

The Briton has consistently blamed the wind and how sensitive the FW43B is to it, but Roberts made it clear that Williams did not intentionally try to create a car which achieves peak downforce in specific conditions.

Instead it has happened by accident as Williams looked to recover the downforce lost as a result of the new aerodynamic rules.

“That wasn’t the strategic approach, our approach was simple: there were changes to the regulations and we were going to lose downforce and the team worked as hard as they could to recover that downforce. And I think we’re not the only team,” said Roberts, as quoted by Motorsport.com.

“Look up and down the pit lane under certain conditions and all the cars are more sensitive than they used to be last year. Our car may or may not be worse than others but it’s a consequence of the regulations and what we could do within the homologated parts and the time available.

“We’re doing everything we can, [it is] the challenge with these cars.

“With the combination of a lot of homologated components and then some mandated changes to the floor and rear brake ducts, the first thing we did with the guys at the factory and the girls at the factory, was recover as much performance as we could to try and make our car competitive.

“The data shows we have done that. The car is a better car than it was last year. The down side is that it’s more sensitive, so occasionally that gets exposed, other times it doesn’t. It’s a combination of circumstances really.” 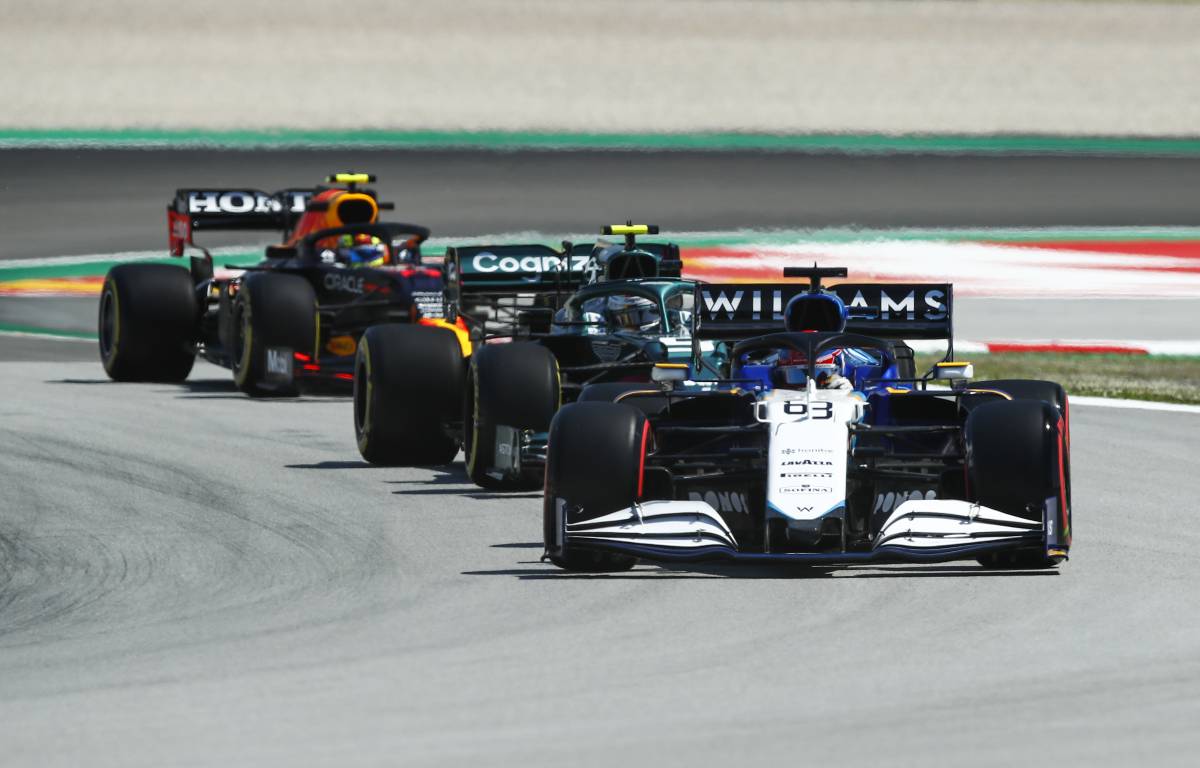 Looking back at Russell’s struggles on race day in Portugal, Roberts felt that Williams probably became a little “over-optimistic” after qualifying.

“It wasn’t such a surprise. We were, I guess, over-optimistic, having had such fantastic qualifying but the true pace of the car never really changed,” he admitted.

“George had a good start. And if it hadn’t had been for the red flag [safety car] – who knows? That was kind of the race pace, those conditions on that day.

“It was quite unique conditions in Portugal and you saw in Imola, two weeks before, it was the same car but it was much more competitive. I think we were disappointed because we were so optimistic but the reality is, when you look at the data, it was less of a surprise.”