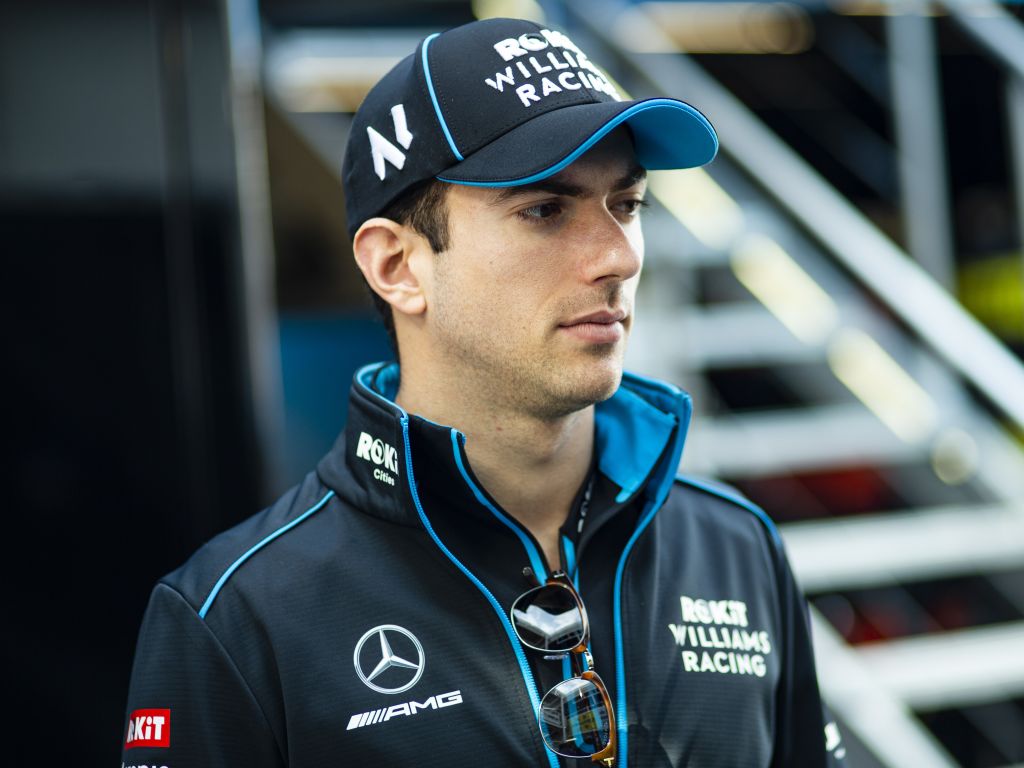 Nicholas Latifi has confirmed that Williams will introduce a pit release “fail-safe” for the British GP following his Hungary incident.

The Canadian driver was released into the path of McLaren’s Carlos Sainz in the pit lane at the Hungarian Grand Prix with Latifi picking up a puncture after the pair collided.

Latifi was able to crawl around the lap after recovering from a spin to get back to the pits, but he finished five laps down on race winner Lewis Hamilton.

But, the team are taking steps to make sure that doesn’t happen again at Silverstone.

“We’re going to discuss it in a bit more detail, but I think going forward we will have a little bit of a fail-safe with one of the engineers on the radio just in case something like that needs to happen,” Latifi told reporters ahead of the British Grand Prix.

“We do have a procedure in place with different light systems, different light patterns to warn me of traffic if there is traffic, but there was a specific reason why that didn’t go off and that has been addressed.

“We will implement another back-up plan with an engineer on the radio just in case.”

Latifi didn’t want to go into much detail over what happened, just saying he saw the “green light”, so set off from his pit box.

“It was obviously a very busy pit lane, everyone diving in for the slicks in Hungary,” he said.