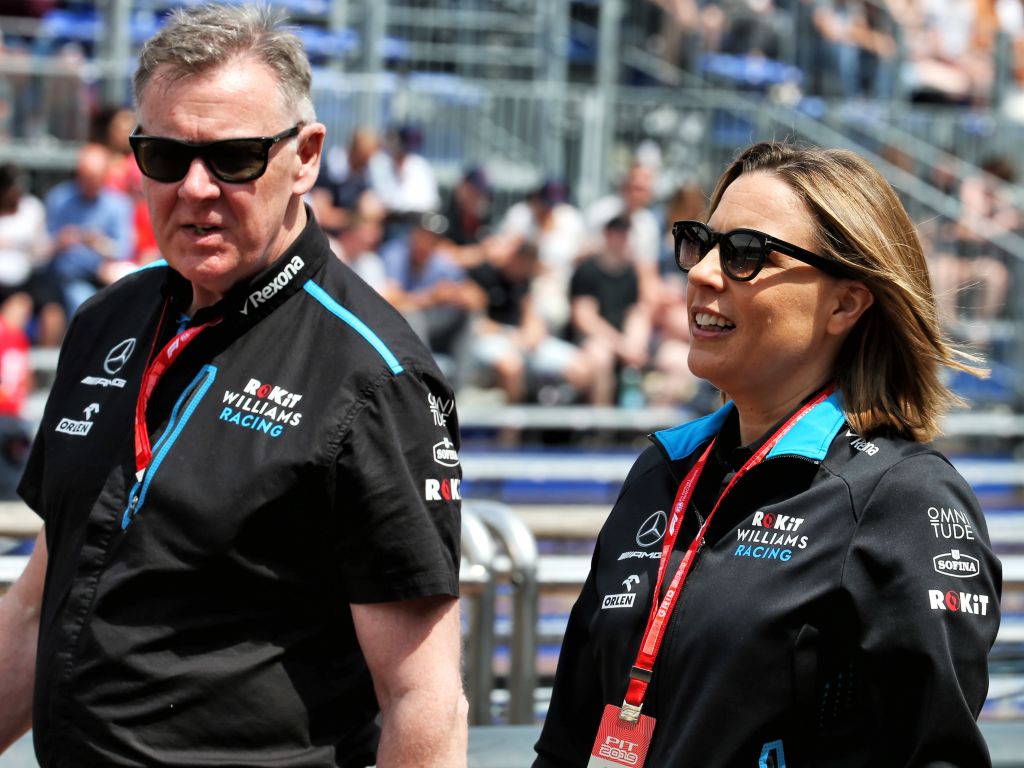 Williams hope to introduce an upgrade for the middle part of the season which will give a “significant performance” boost.

After running comfortably slowest of the ten teams so far in 2019, the Grove outfit had a boost in Monaco with George Russell’s P15 finish, while Robert Kubica came home ahead of Alfa Romeo’s Antonio Giovinazzi, meaning that neither Williams driver crossed the line last on race day for the first time this season.

Speaking to Motorsport.com, deputy team principal Claire Williams said: “We can see some light at the end of the tunnel now. It may be slow but we all know that it takes time to bring performance to your car.

“There’s definitely a lot of good work going on back at the factory that people may not necessarily be seeing yet.

“The aero team are doing a great job finding performance in the tunnel and we’re going to be bringing that to races over the coming weeks and months with a package coming midway through the season that we will hope will bring some significant performance to us. There are definitely signs of improvement.”

Similarly to Ferrari, Williams could be at risk of compromising future seasons if they don’t get on top of the FW42’s issues, but Claire insisted that they would never write-off a season.

Asked if the team would switch full focus to 2020, she said: “No, nothing is a write-off at Williams, ever. It never has been and it never would be, regardless of where we are.

“It’s just not our mindset a Williams. We don’t write a season off just because we aren’t doing well. For us, at the moment, we’re really looking at ’19 and ’20 very much as almost two seasons [combined].

“It’s just evolution and development and we’ve just got to keep bringing performance at each and every race. We’ve definitely seen that we’ve done that, we’re closing the gap to the ninth-placed team and we’ve got to keep doing that as the season progresses.”