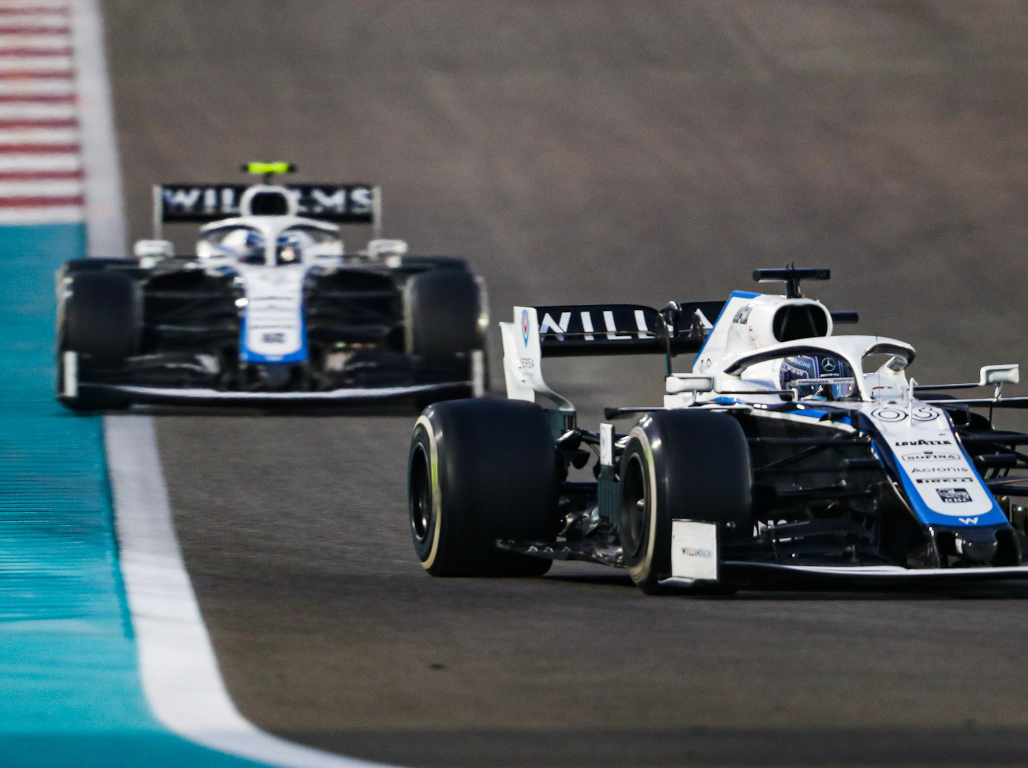 Williams’ Dave Robson has done his best to put a positive spin on a point-less for the Grove team, saying they enjoyed some “good races” that will pay dividends in 2021.

Williams walk away from this year’s championship bottom of the log for the third successive season.

But while the team scored seven points in 2018 and one last year, this year they didn’t manage a single point.

It was the first time in the team’s 40-year history that Williams failed to score a single point.

Robson, though, is hoping it will be the last.

Putting a positive spin on a disappointing season, although one in which Williams did at least make it Q2 a few times, the team’s head of vehicle performance said: “That we have made it to the end of the 17th race of the season is testament to everyone involved in the sport.

“It has been difficult at times, but overall, it has been a great success and the nature of the year opened the possibility of racing at some new and exciting circuits.

“The team have worked incredibly hard and have had to spend a lot of time away from their families, which is never easy.

“We enjoyed some good races along the way and made some progress with the car, which should pay dividends when we begin testing in Barcelona next year.”

The finished the championship with George Russell P15 in Abu Dhabi and Nicholas Latifi ending his rookie campaign with a 17th place.

“Today we had a decent race and stayed on top of the tricky balancing act of managing tyre and brake temperatures,” said Robson.

“Both drivers did well and raced hard with Haas and Alfa Romeo.

“George’s final stint on the prime tyre was very good and although he wasn’t able to stay with Raikkonen for the whole stint, he did manage the car well and put in a strong performance, keeping Giovinazzi behind and finishing just behind the Ferraris.

“Nicholas took an extra pit stop in order to cover the two Haas cars, but could also have managed his tyres to the end if his best strategy had required that. His pace was good, and he finished strongly, close to the George-Giovinazzi battle.”

Williams has once last task before wrapping up the year, the team running Jack Aitken and Roy Nissany in the post-season Abu Dhabi test.

After that, it’s a well-deserved holiday.

“Most of the team will now stay in Abu Dhabi for a few more days to run the cars on Tuesday,” he said. “Jack and Roy will be back in for a one-day Young Driver Test.

“Once that final commitment is fulfilled, we can return home for a well-earned rest. We thank everyone, both here and in Grove, for their total commitment throughout the year and in getting us to every race with two reliable cars.

“We wish everyone a safe, secure and enjoyable Christmas break and we look forward to doing battle again when we return to racing in the New Year.”