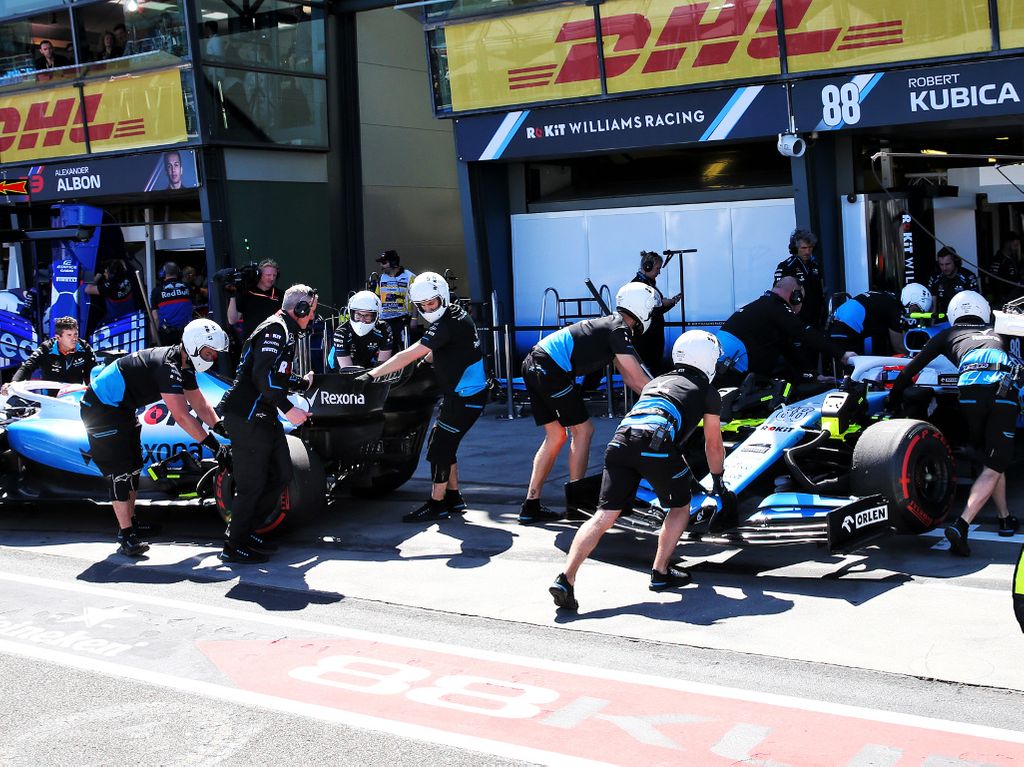 Despite poor on-track performances last season, Williams remain in a healthy financial position after publishing their figures for 2018.

The team tumbled to last in the Constructors’ Standings in the previous campaign, and things have worsened still for 2019.

However, the team have been able to provide some positive news, with figures showing that both the Formula 1 team and its sister company Williams Advanced Engineering generated increased revenue compared to 2017.

Although earnings before interest, taxes, depreciation and amortisation remained at similar levels for both years, revenue was up from £125.6m to £130.7m, with earnings remaining stable at £16.0m.

The team earned income from the Formula 1 entity based on its P5 finishes in the previous two seasons, while its financial performance was “supported by [a] non-recurring one-off item.”

Speaking to Autosport.com, Williams CEO Mike O’Driscoll admitted that while pleased with the numbers, the team’s future very much depends on Liberty Media’s vision for a cheaper Formula 1 from 2021.

“Our F1 team had high expectations that we could build on four years of very solid performance in the FIA Constructors’ Championship,” said O’Driscoll.

“But unfortunately, we struggled to maintain the pace of technical development and endured a difficult season.

“There is a very large gap in competitive expenditure between the leading teams and the rest of the grid, but we are increasingly hopeful that Liberty Media’s long-term vision and plans for the future of the sport can deliver a more level playing field on which all teams can compete fairly.

“In the meantime, we are intensely focused on improving our own performance, following a tough start to this season’s campaign.”

Last season’s drop to the bottom of the Constructors’ Championship and the continued struggles in 2019 will lead to reduced income for Williams, but O’Driscoll stressed that the team continue to attract new backing.

“We were delighted to commence a new title partnership with ROKiT and to welcome Orlen to our partner community for 2019, demonstrating the continued strength of the Williams brand,” he explained.