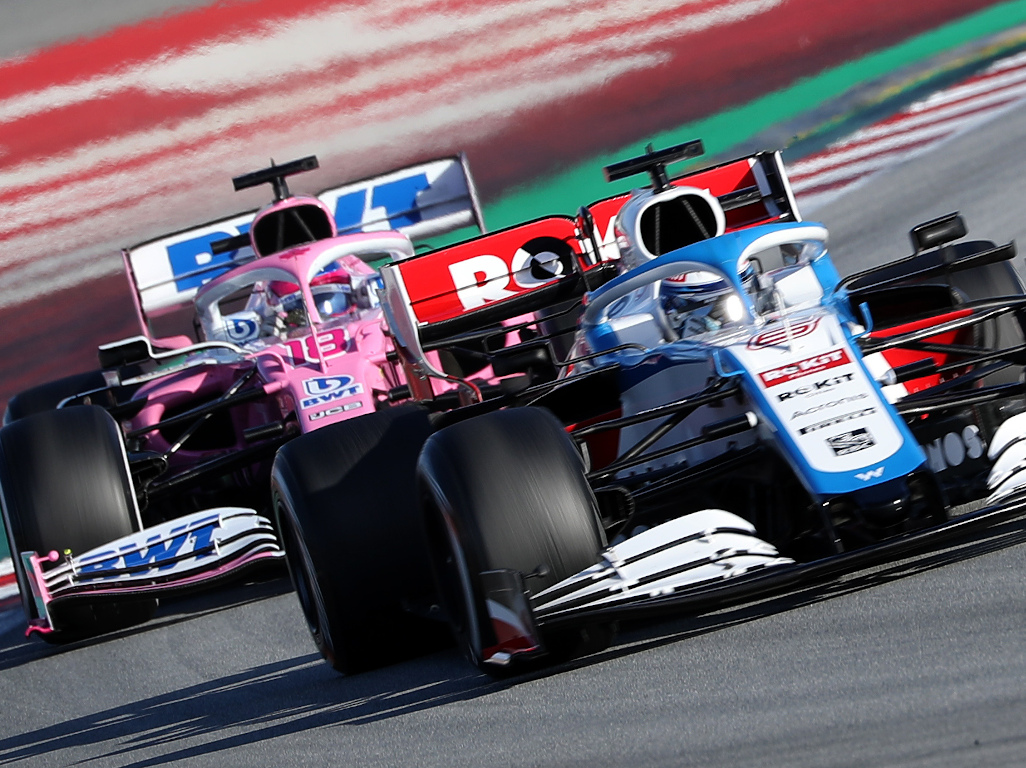 Liberty Media has been urged to do more to help F1’s smaller teams with Motorsport UK chairman David Richards saying there is a “distinct” danger of Williams and Racing Point folding in the ongoing crisis.

The Formula 1 teams are facing a massive financial hit as the coronavirus outbreak has brought the sport to a stand still.

Although Formula 1 headed to Melbourne for the start of the 2020 season, the race was cancelled at the 11th hour.

As things stand Canada is scheduled to be the first grand prix on the calendar, although the mid-June race has yet to confirm whether it will press ahead with plans to host a grand prix.

He has urged Liberty Media to do all it can financially to help the teams, such as Bernie Ecclestone did when he was in charge.

“A lot will depend on the way Formula One behaves throughout this,” Richards told PA Sport.

“F1 cannot afford to lose teams at the back of the grid because that would be a disaster for them.

“Bernie made sure that when there were tough times the smaller teams were looked after and I hope that Liberty see the common sense in that, too.

“The big manufacturers such as Mercedes and Renault will be okay, but if you look at Williams and Racing Point, for example, it is not going to be easy for them.

“There is a distinct danger of operations going out of business.

“There will be motorsport companies who do not have the resources to get through this period. It is going to be a real challenge.”

The former BAR team boss also touched on F1’s decision to held to Melbourne, saying it was “inappropriate” and should have been cancelled a week earlier.

“Liberty were very late in their decision about Australia,” he added.

“It is very difficult and I am not for one minute suggesting it was an easy decision, but given the amount of people who travelled to Australia from various countries across Europe, it was an inappropriate thing to do. A week beforehand they could have come to the decision to cancel.

“As you approach a new season there is big impetus and expectation. It is easy to say this all in hindsight, but nobody is denying that it could have been done better.

“Lewis Hamilton talked for most when he spoke out on the matter. He has really matured and come of age and represents a very positive side of F1 and the consciousness of the sport. He is not afraid to speak his mind and I applaud him for that.”