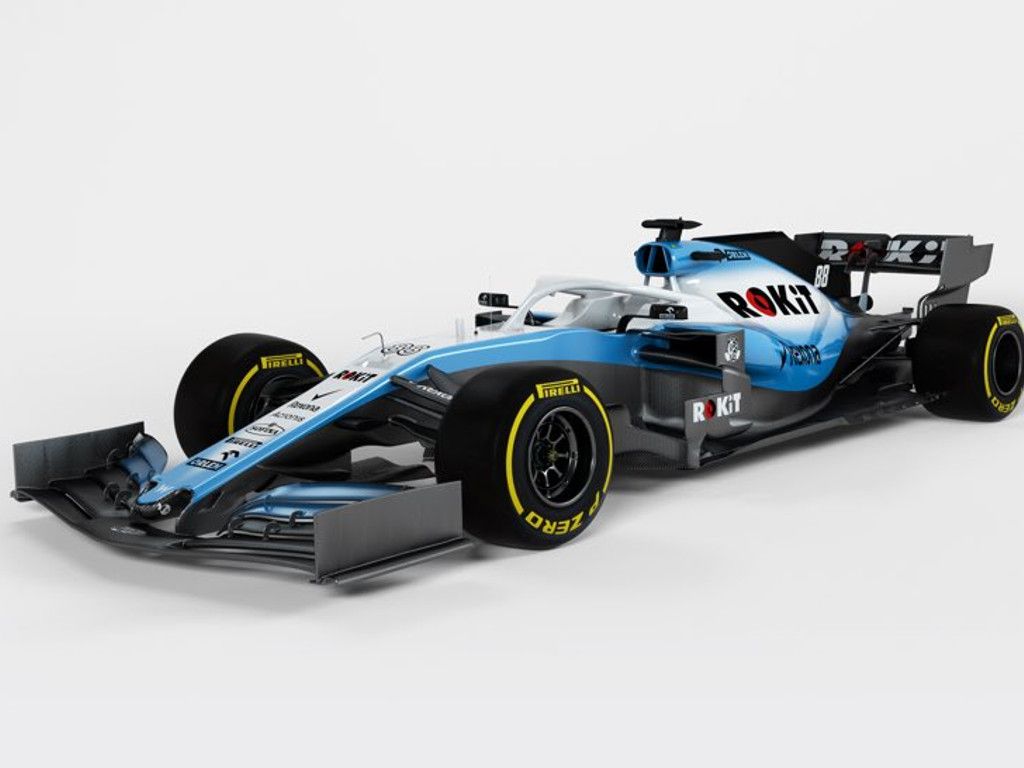 Williams have released images of their FW42 three days before the car is scheduled to be in action at the Circuit de Catalunya.

However, all that was done with a 2018 FW41 fitted with this year’s wings.

The team later confirmed that they were running behind schedule with the new car and, as such, had been forced to cancel a planned shakedown.

That raised doubts about whether Williams will be ready for the start of pre-season testing which gets underway in Barcelona on Monday.

While rivals teams have been showing off their new cars, and even putting in a few early laps, Williams have only released official renders of their 2019 car.

The team did so via social media on Friday.

🎶 You spin me right round baby, right round…get your first look at the FW42! pic.twitter.com/UcqbQpEAgg

The car, which will be driven by Robert Kubica and George Russell, will once again be powered by Mercedes.

Feast your eyes on this! And we’ll show you the real thing next week 🙌 pic.twitter.com/0ir0LRmCJQ