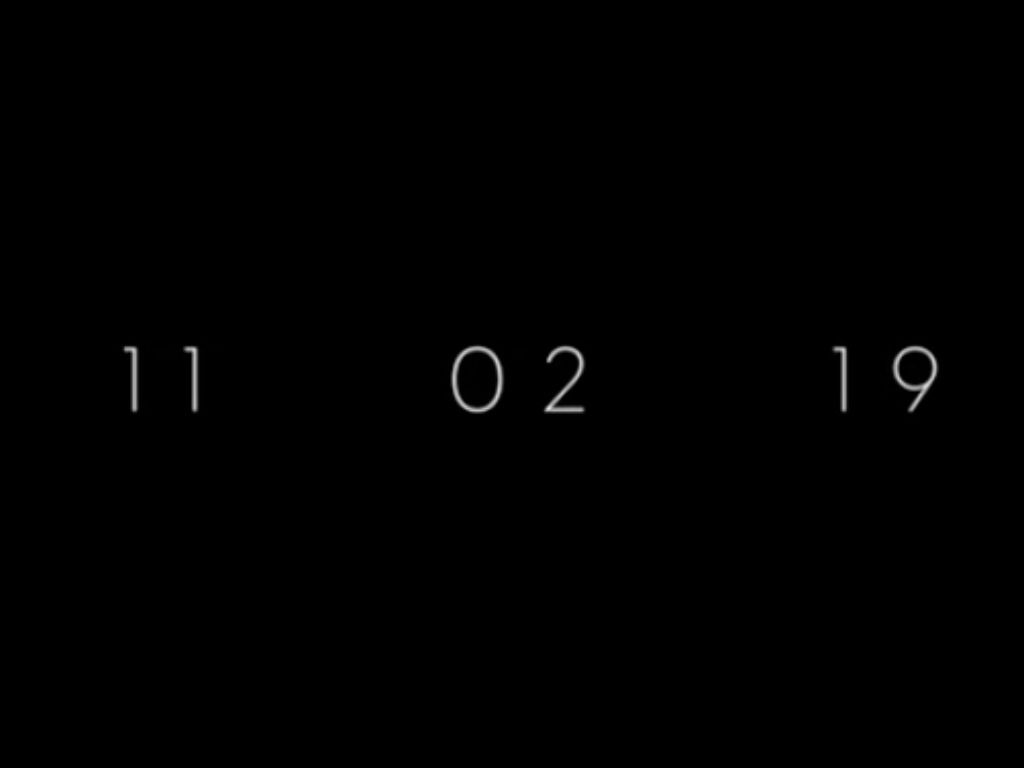 There we have it…all 10 teams competing in the 2019 World Championship have launch dates pencilled in after Williams completed the list.

Williams were last in the Constructors’ Championship and are last to reveal their launch date.

But, fans will not have to wait too long to see the new FW42 livery as they are due to take off the covers on Monday, the same day as Red Bull junior team Toro Rosso.

Williams fired up their launch campaign with a quick teaser posted on social media:

The full line-up comes after Haas became the first to show off their colours for the new season, revealing a snazzy black and gold look to mark their new sponsorship with Rich Energy.