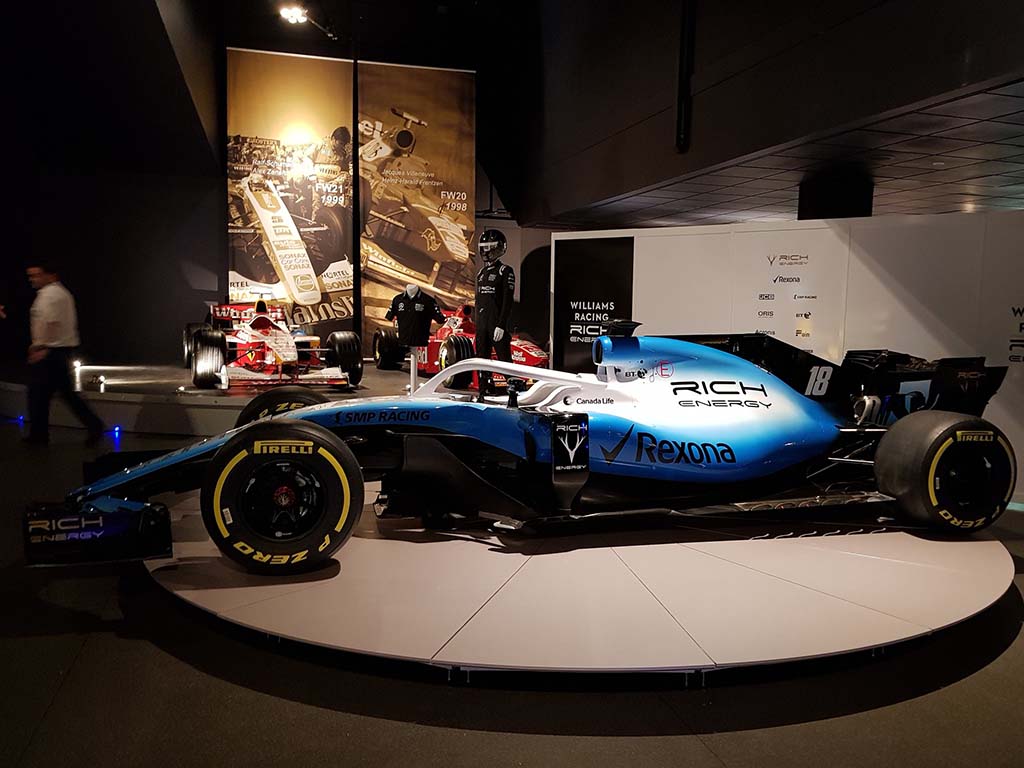 Just when things were not looking bleak enough for Williams, Rich Energy has seemingly declared an interest in becoming their new title sponsor.

Williams recently announced that a formal sale process has begun which include a minor or majority stake in the company being sold, or the whole company.

Whilst the fallen giant declared they were open to offers, they also confirmed the sudden end of their title sponsorship with ROKiT after just one full season together.

The original agreement was set to be in place until 2023 and reasons why the two parties went their separate ways are unclear.

Williams reassured everyone that the team met all contractual obligations, while ROKiT’s other motorsport partnerships with the W Series and the Venturi Formula E team are going to continue.

Deputy team principal Claire Williams said that, as a result of the split, a new race livery will be launched ahead of the season hopefully getting underway on July 5 in Austria.

Rich Energy then saw an opportunity…

The proposed Rich Energy Williams Racing car at @WilliamsRacing HQ. A great team that with the right management and investment can get back on the podium in @F1 #RichEnergy #British #EnergyDrink #WilliamsF1 #F1 #Motorsport #History #WilliamsRacing pic.twitter.com/8yhe4sHuo3

Rich Energy were involved in a turbulent partnership with Haas before they parted company in September 2019. The ex-title sponsors openly criticised Haas’ performances in F1 via social media and were involved in legal disputes over its horn branding.

The drinks company are believed to have previously explored opportunities with Williams, McLaren and the team formerly known as Force India before agreeing a deal with Haas.

If you click on the tweet and look at the responses, it is safe to say it has not gone down well…