Williams hope new regulations relating to the floor of cars will push them closer to their rivals at the sharp end.

Despite failing to score a point in 2020, Williams were still more competitive throughout the season than had been the case the previous year when Robert Kubica had bagged a solitary point at the German Grand Prix.

Indeed, Nicholas Latifi, who took over from Kubica alongside George Russell for the latest campaign, said the team’s comparative improvements in terms of lap times had been “unheard of” in the sport – although they were starting from a very low base, it should be said.

Now there is more potential promise, because as part of a number of regulation tweaks coming in for 2021 aimed at reducing downforce to help lessen the stress placed on tyres, teams must deal with tighter restrictions around the floor areas.

In particular, report Motorsport.com, they will be required to cut away a section of the floor ahead of the rear tyre and banned from using slots in this region.

Teams have been exploiting this area of the car for some time to help feed air better through the diffuser for added downforce.

With the leading teams potentially exploiting the floor designs better than their rivals, due to the vast resource needed to fully understand such a complex area, Williams think removing it will even things out.

That means it is feasible that teams such as Mercedes and Red Bull could be inconvenienced more by losing the benefits of this area than some teams further down the order. 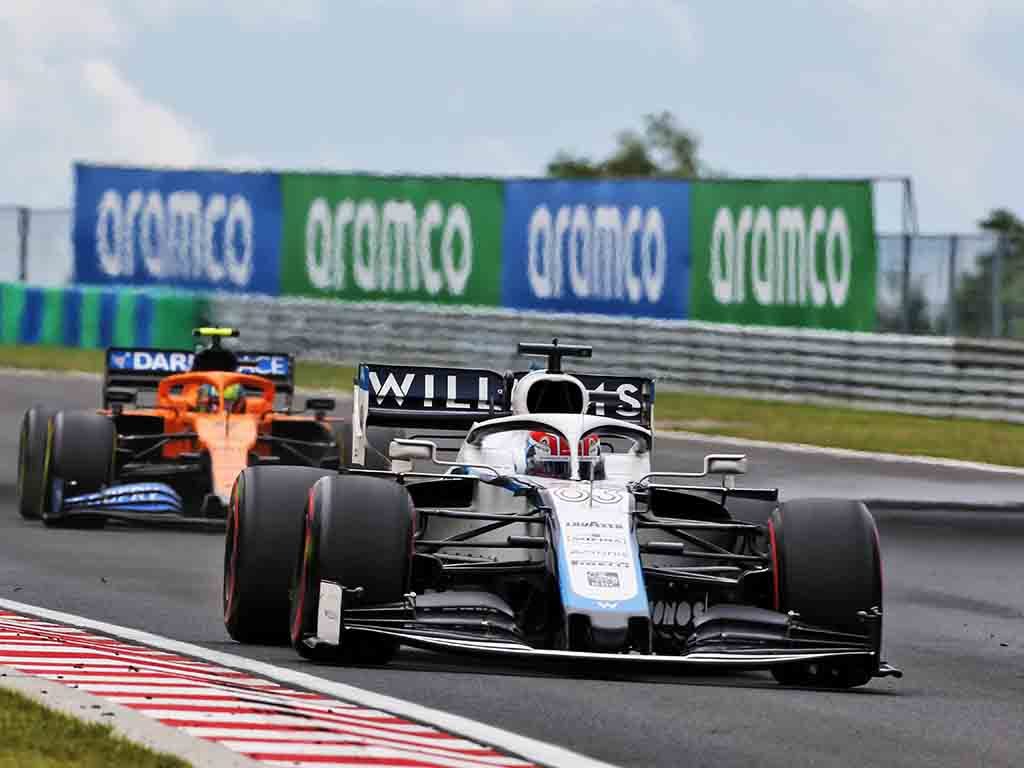 Williams’ head of vehicle performance, Dave Robson, believes the change may be fairly significant and good news for his team.

“It’s a major change to the floor, particularly the area close to the rear tyre,” Robson told Motorsport.com. “It’s an area where we suspect we are not class leader, let’s say, so hopefully for us it’s less of a hit than some of the other teams.

“I think it’s traditionally a very difficult area to understand, particularly how the floor will react to the tyre as it deforms and ages and wears.

“So hopefully it will have quite a big effect for the teams at the sharp end and perhaps less so for us.

“That’s what we are hoping and hopefully there’s some early indications from the running we did on the Friday in Abu Dhabi that it may be the case.”

A number of teams tested the new floor designs during Friday free practice sessions last year to try to better understand the consequences of the changes.

The FIA hope the new 2021 rules will cut downforce levels by around 10%, with cars set to be further slowed by Pirelli’s more robust tyres.