Home News Williams say they have ‘resolved some key issues’ 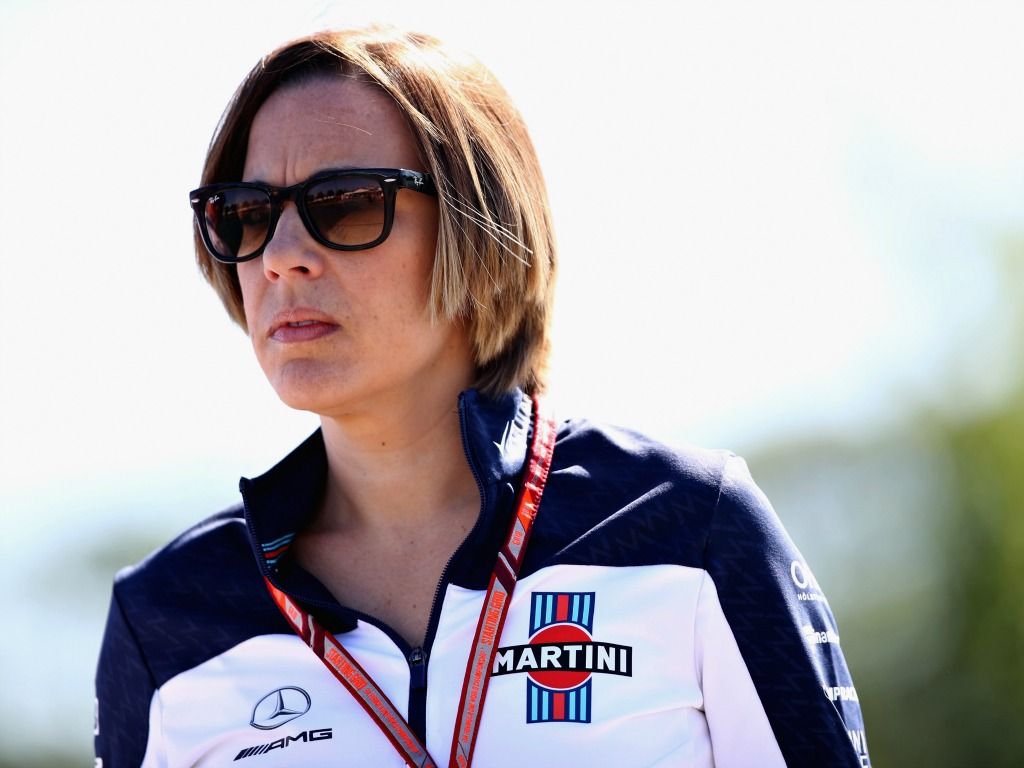 Williams are “pretty happy” that they have managed to sort out some of the issues with last year’s car, confident they won’t make the same mistakes this season.

It was a wretched season for the team with both drivers conceding they were making up the numbers and not competing.

This year, with a new line up in Robert Kubica and George Russell, Williams are hoping to effect a recovery.

And so far deputy team boss Claire Williams reckons it is on track.

“The atmosphere is good actually, I have to say,” she told RACER. “Everyone’s working really hard.

“We’ve obviously had the plan that we’ve put in place around car development that’s been ongoing for a while now and that’s been going I think probably as we would expect.

“I think it’s a case of we clearly have got to wait and see until we get to testing to see what everyone else is doing so it’s quite difficult to judge the progress we’re making at this point.

“We’re pretty happy that we have resolved some of the key issues that we had last year but our recovery is still very much a work in progress.”

However, it is not just the design of their 2019 car that has garnered Williams’ attention.

She added: “There’s lots of other work that has been going on around the business as a whole that we’ve undertaken that we talked about last year — making sure that the business and its structure, processes and resources are all fit for purpose.

“So we’re doing a huge amount of work making sure that everything is set up in the right way for us to do the job that we need to in order to ensure that our recovery plan goes according to plan, if that makes sense.”