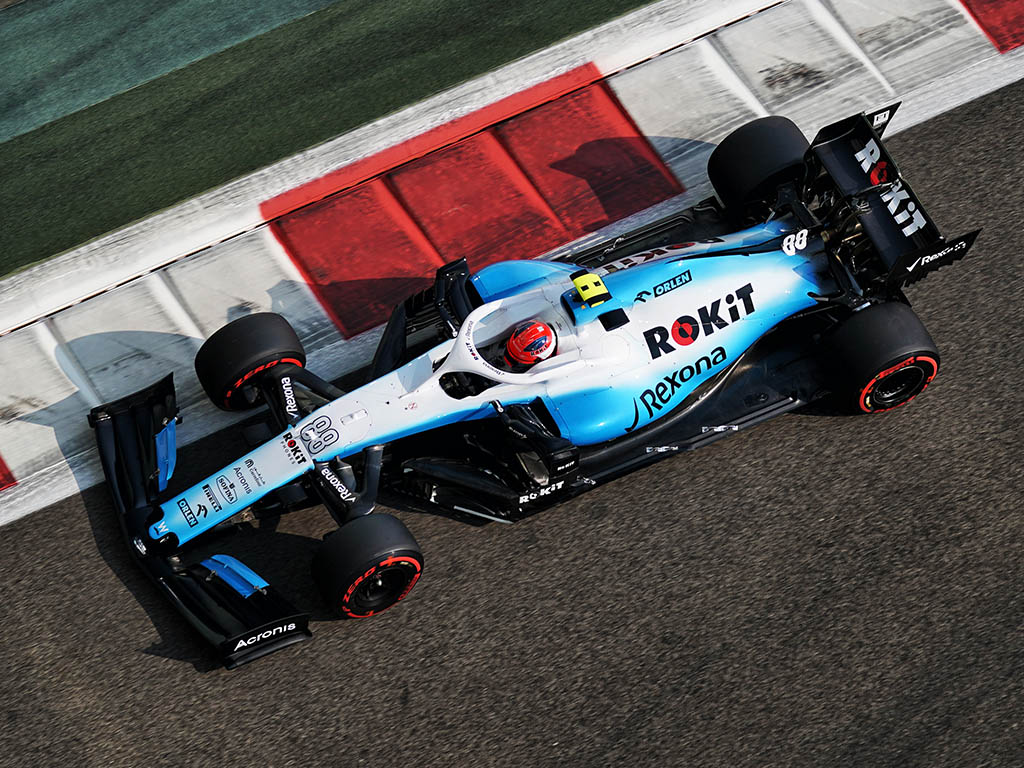 Williams appear to have lost another major sponsor in Rexona, according to Polish sports outlet Sportowe Fakty.

Now it is being reported that Rexona are next out of the exit door at Williams, along with other minor sponsors in software company Symantec, the blockchain platform Omnitude and Tata Communications.

Williams and Rexona, owned by Unilever, first joined forces ahead of the 2015 season with the Rexona brand featuring prominently on the car following the end of a previous partnership with Lotus.

AS newspaper claimed the deal was worth 15m Euros to Williams, their second largest sponsorship behind their current title RoKiT.

While Williams’ revenue streams have taken a hit in recent times, they have gained another driver with substantial backing in the form of Nicholas Latifi. His father, Michael, bought a $350-million stake in McLaren in 2018.