Home News Williams to be compensated for Baku incident 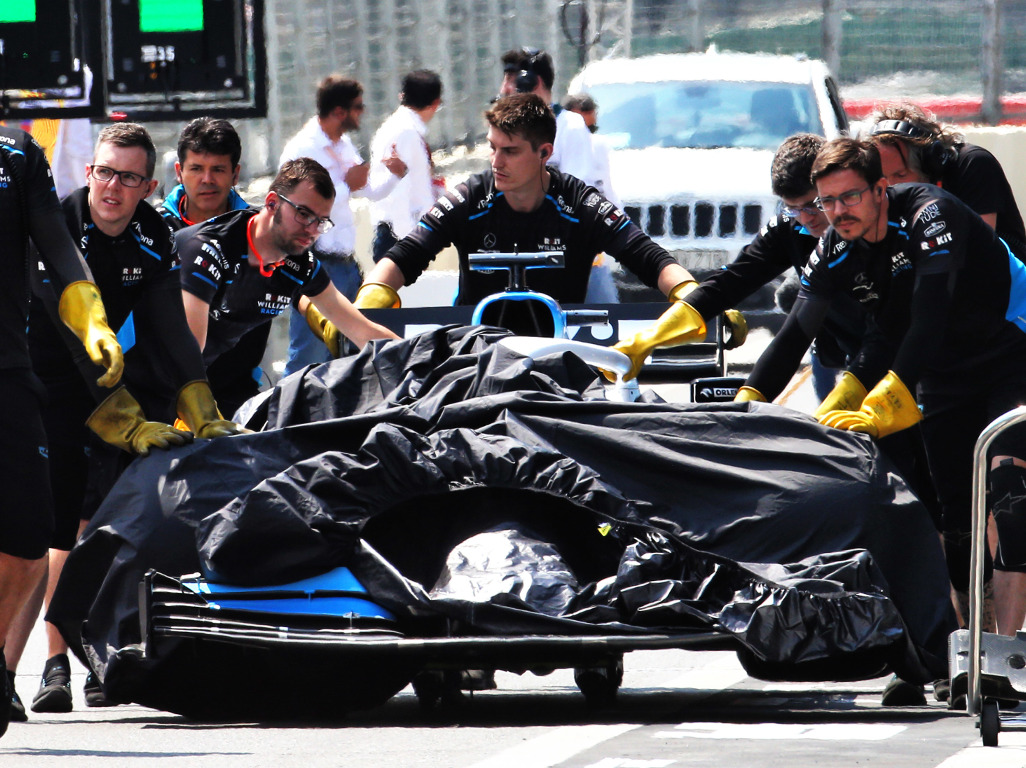 Williams will receive compensation for the damage a loose drain cover caused to George Russell’s car in Baku.

Fans barely had time to make a cup of tea before the incident brought an end to FP1 – the opening practice session at the Azerbaijan Grand Prix.

After footage appeared to show Charles Leclerc loosening a manhole cover when his Ferrari passed over it, Russell was not so lucky when the cover was sucked up by his FW42, destroying the underside and causing him to miss FP2, while it was also a very expensive repair job for a team already struggling to find spare parts.

To make matters worse, the recovery truck hit a bridge over the track after picking up Russell’s stranded car, causing hydraulic fuel from the crane to leak all over it.

It was a somewhat embarrassing session for both Williams and the event organisers, but now Arif Rahimov, part of the Azerbaijan GP race promoters, has confirmed that they will be compensated for the incident. 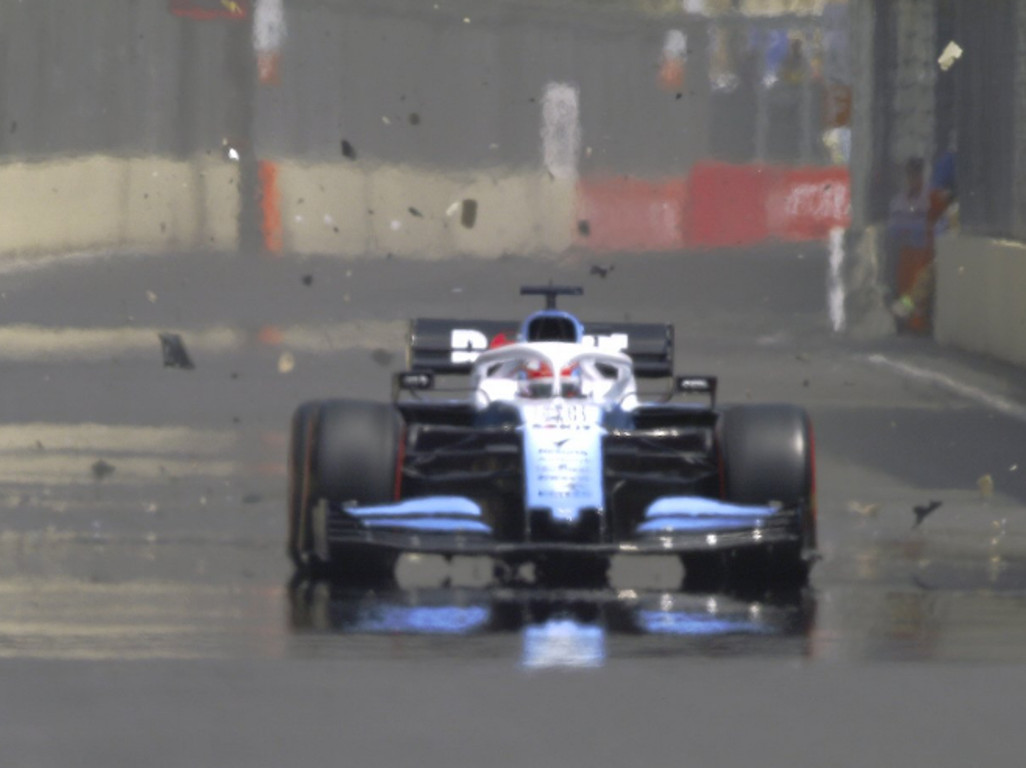 “Obviously this is our fault, we did admit it,” Rahimov told Autosport.

“It’s something that we as a circuit shouldn’t have allowed.

Rahimov confirmed that Williams have accepted that it was an accident with no purposeful attempt to do harm to the team.

“Obviously there are no hard feelings,” he said. “We were very apologetic. We also sent some flowers to say we were really sorry about what happened.”

Rahimov says that the money will be sent to Williams as soon as possible to avoid a repeat of Haas’ incident where they waited a year for compensation after Romain Grosjean’s car was damaged by a loose drain cover in Malaysia, reports F1i.com.

Also in an attempt to avoid any repeat of such incidents, Rahimov confirmed that organisers would have teams out first thing in the morning and again in the evening after track activity concluded, to check that all 300 manholes and drain covers were still securely bolted down.