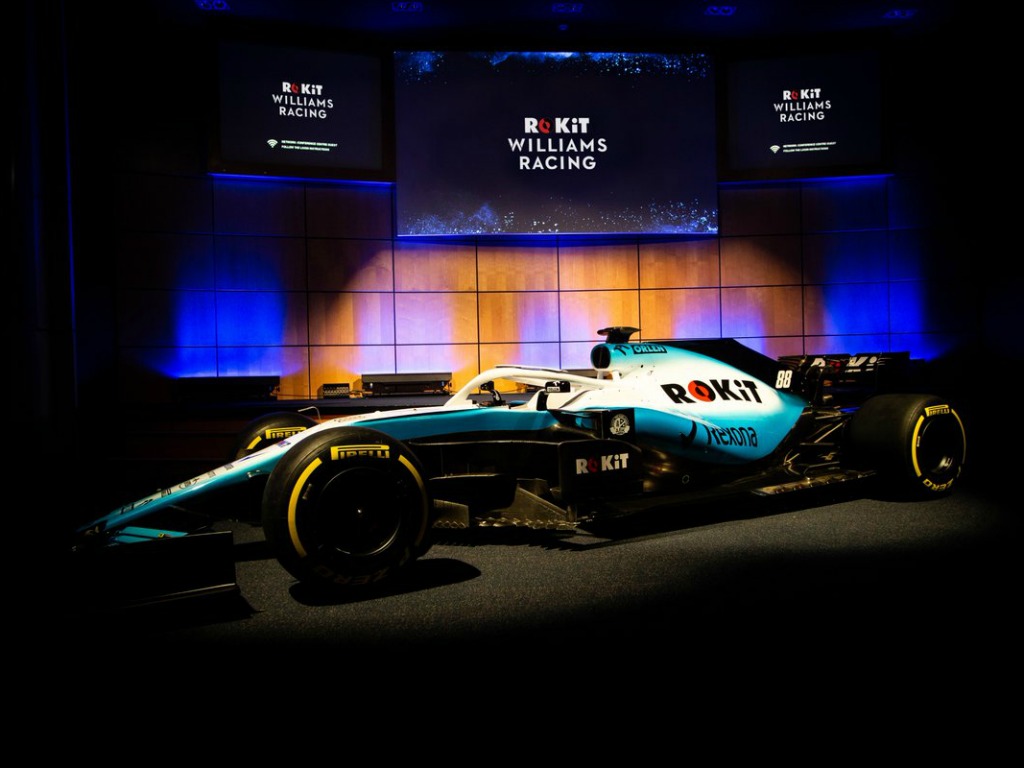 Williams took the covers off their 2019 livery on Monday, unveiling an electric blue and white colour scheme and a new title partner in RoKiT.

Williams, having said goodbye to Martini at the end of last season, announced a new title sponsor as ROKiT, a telecommunication company.

And then the colours were shown off with Williams, thankfully, keeping with the blue and white although very different to previous years. 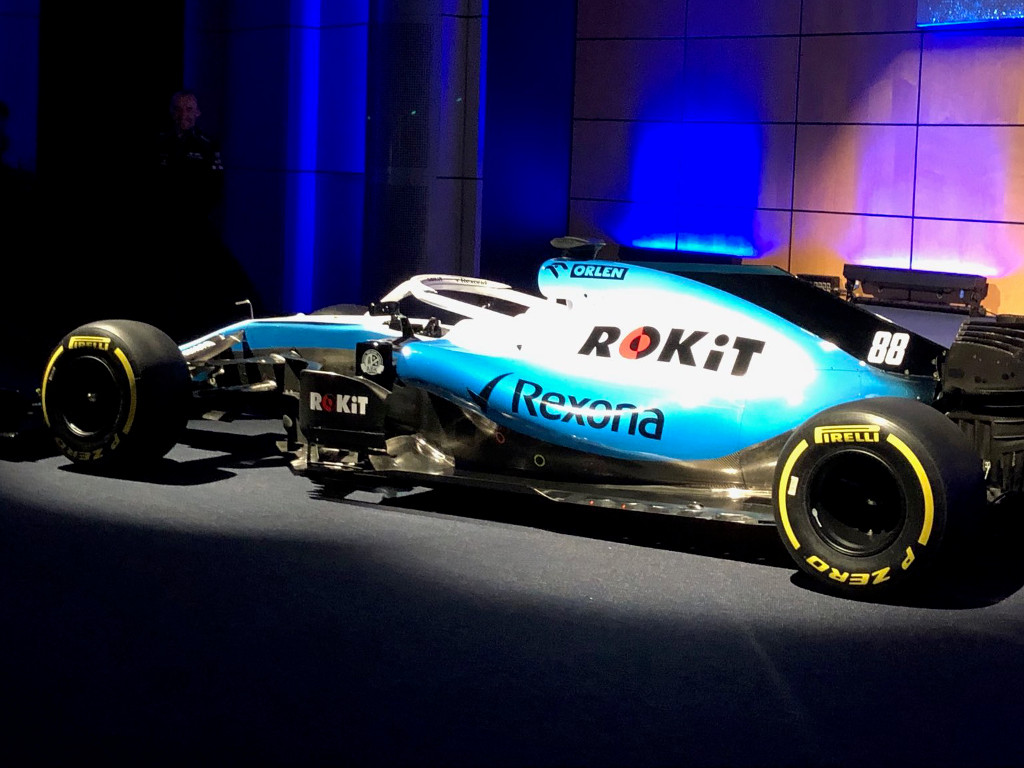 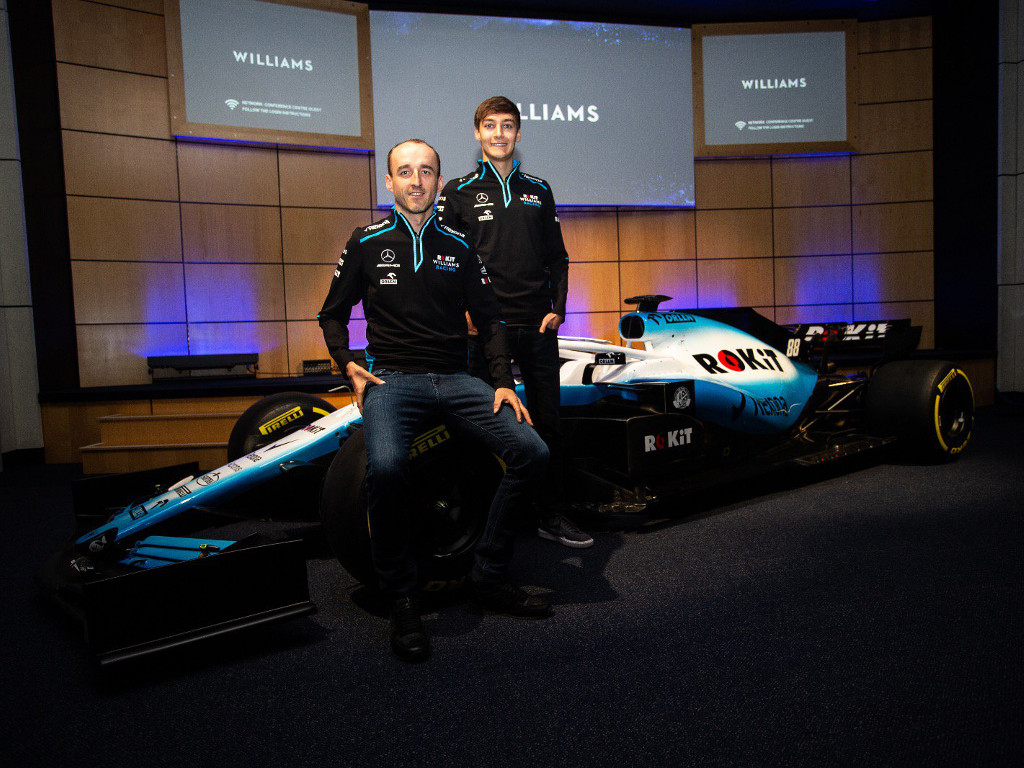 Former Williams driver Felipe Massa took the opportunity to wish the team well for the season ahead.

Good luck for a much better season in 2019 @WilliamsRacing and for the drivers #RobertKubica and @GeorgeRussell63 🤙🏼🤙🏼🤙🏼 pic.twitter.com/cMBJQwqXzu