Williams expect that, due to the softer compounds, tyre management will be a key area of the upcoming Belgian Grand Prix.

The Pirelli tyres were a large talking point during the last triple-header, mainly due to three final lap punctures at the first of the two races at Silverstone.

They’re set to be a factor again at Spa, with Pirelli bringing softer than usual compounds to the race in Belgium.

If Williams hope to be successful at Spa, they’ll have to get it right when it comes to tyres, says their Head of Vehicle Performance, Dave Robson.

“Trading downforce and drag to balance performance across the three sectors is key to success here, with S1 and S2 rewarding low drag but S2 containing a series of demanding corners that need high downforce,” he said in the Williams race weekend preview.

“Teams will try different compromises and will watch what their competitors are doing before settling on a solution. Whilst finding the best aerodynamic package, we also need to concentrate on the tyres.

“This year, Pirelli bring a range of compounds that are a step softer than last year and this will influence both qualifying and race strategies. We will concentrate on getting the best out of the qualifying tyre for a single lap whilst also looking at the wear and degradation of all three potential race compounds.”

“The weather normally plays a part in the Spa weekend, and this year is unlikely to be any different. Currently the outlook appears mixed, but nonetheless, we will be prepared for anything.” 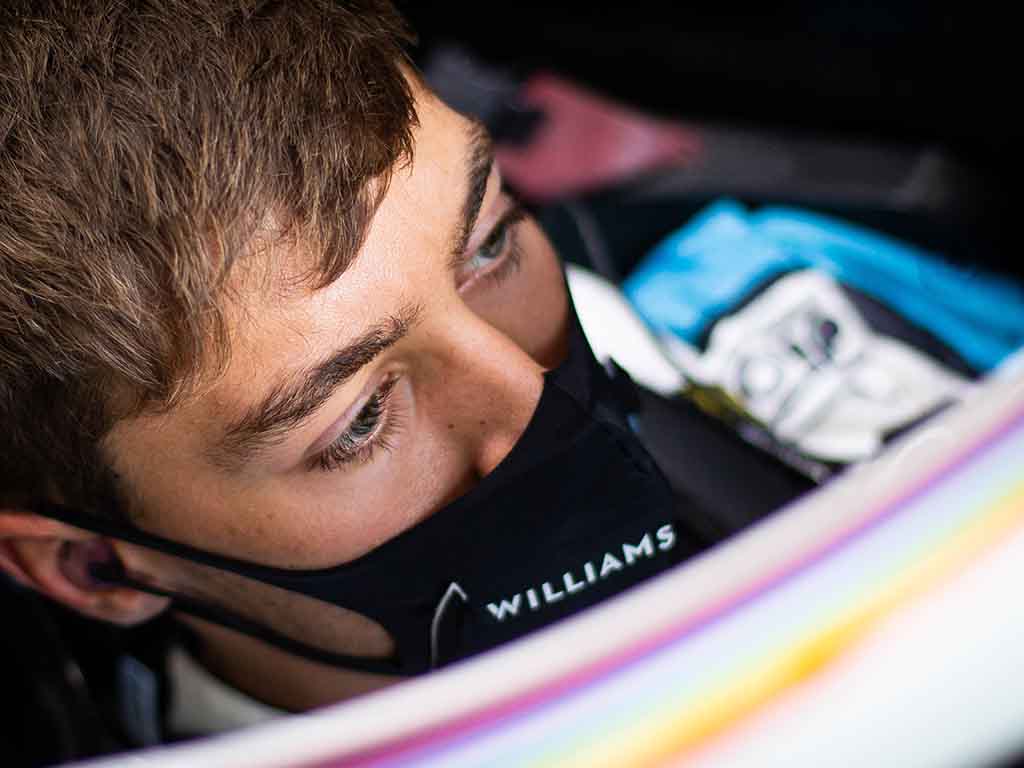 George Russell meanwhile is expecting it to be a difficult weekend, believing that the track doesn’t suit the car particularly well. However, as is often the case at Spa, he’s hoping for some unpredictable conditions to help him out.

“On paper, Spa may be a slightly harder circuit for us, due to the high efficiency of the track with the long straights and fast corners. However, we should have a few different components to try and see if that helps us,” he said.

“Nevertheless, it’s going to be great going back to Spa. It looks like it is going to be varied weather conditions which should mix things up and we will be pushing as hard as always to make the most of what the weekend gives us.”