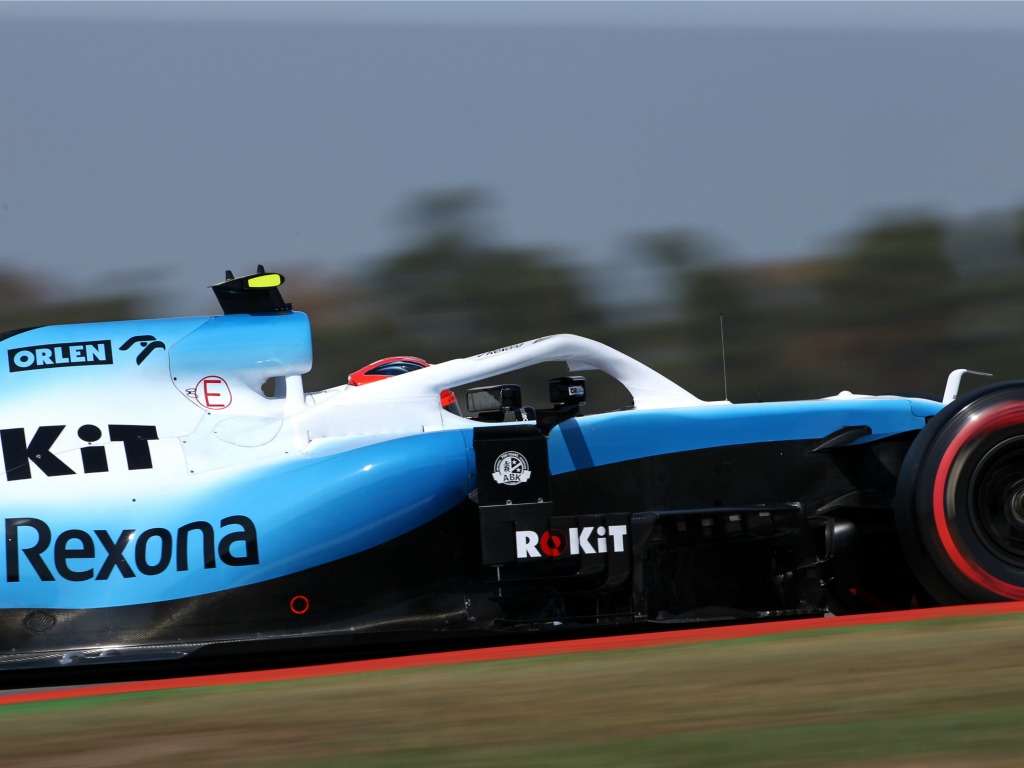 Williams have once again dismissed suggestions that Robert Kubica’s car is inferior to George Russell’s, saying the rookie simply gets more out of his tyres than the Pole.

Although Kubica has scored Williams’ only point of the season with a P10 in Germany, his return to F1 has not gone according to plan as he has often found himself off the pace of his younger colleague.

In June the veteran admitted that he and Russell are in “two different worlds” telling Prezeglad Sportowy “I have never driven George’s car so I cannot judge, but you do not have to drive to see some things”.

Williams, though, have in the past swapped the drivers’ chassis and senior race engineer Dave Robson believes it is down to Russell’s ability to handle the Pirelli tyres better.

He added: “It’s a two-car game. We’ve got to go away and understand that [problem] with Robert and see whether we can improve it in a couple of weeks’ time.”

Ryan also praised Russell’s ability to know what the tyres are “going to do when he starts the timed lap”, adding that Kubica still has to come to grips with the rubber.

“Maybe Robert does have a little bit more to understand about how you get the most out of it,” he said. “Undoubtedly these tyres are very different from the ones I remember with Bridgestone and Michelin. They’re not worse, necessarily, just different. You do have to treat them in a different way and understanding them is not easy.”