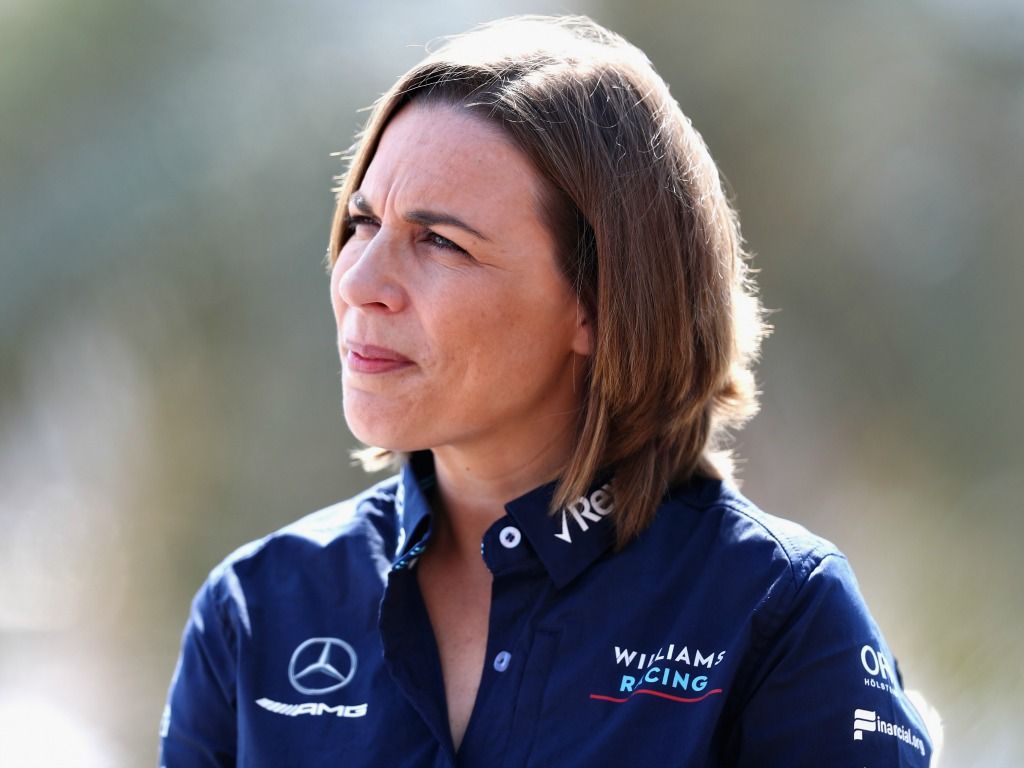 Williams have provided an update on their pre-season testing woes and are set to miss even more track time.

The Grove-based team, who finished bottom of the Constructors’ Championship in 2018, have been massively behind schedule with their FW42 and have already missed 25 per cent of the entire pre-season testing period.

Only a showcar donning the new blue and white livery has been present in the Williams garage in Barcelona, but the real thing is finally expected arrive in the early hours of Wednesday morning with the aim to get their first laps on the board after the lunch break.

“Our car is looking likely to arrive at the circuit between 4-5am tomorrow morning,” said the team in a statement.

“Obviously there will still be a fair amount to do but we will be working as fast as we can. Unlikely to run before lunch though.”

Best one so far….? pic.twitter.com/bQJ3DSzGrx

George Russell and Robert Kubica are both in desperate need of track time, but the former has been pretty relaxed about what looks to the rest of us as a rather bleak situation.

Will all 10 cars be on track for the first time on Wednesday afternoon? Watch this space…