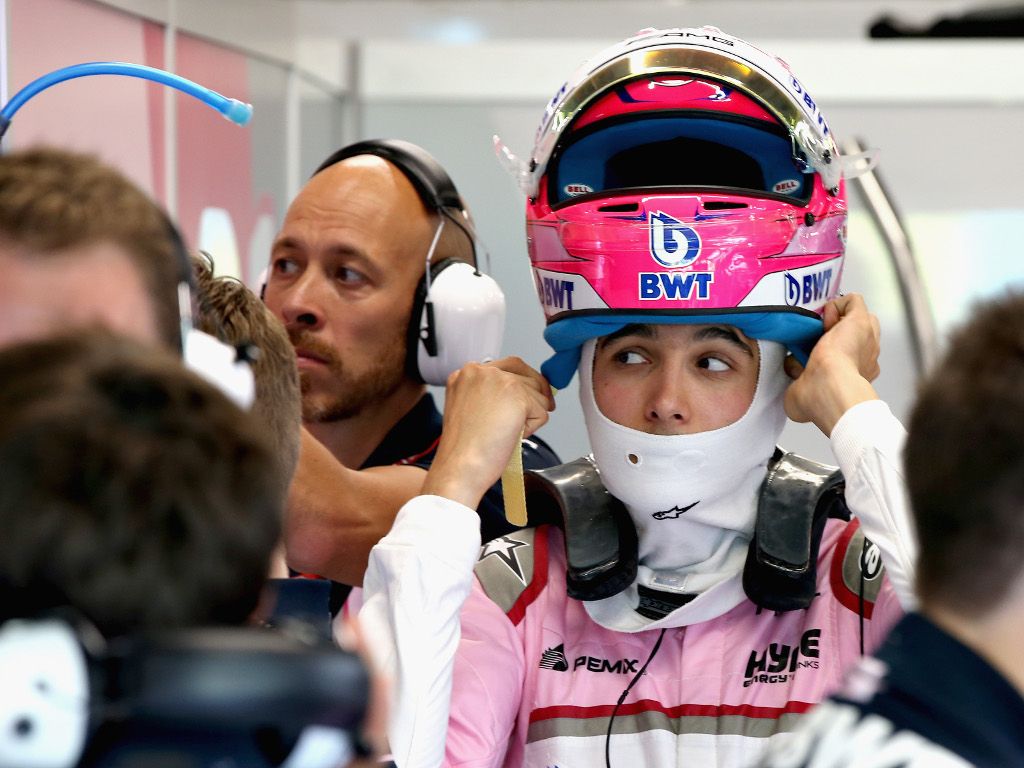 Williams reportedly want to sign Esteban Ocon for next season, however, that depends on whether their budget allows them.

Ocon is facing a year on the sidelines unless he can secure a Williams race seat for 2019.

Although highly rated by many in the paddock, the Frenchman will lose his Force India drive at the end of this season with Lance Stroll set to partner the newly-confirmed Sergio Perez.

Last week, when announcing George Russell as one of their two drivers for next year, Williams deputy team boss Claire Williams said they would be “crazy” not to consider Ocon for their second seat.

That, though, is dependent on their budget.

The team sold both 2018 race seats, one going to Stroll, the other to Sergey Sirotkin.

But while that brought in the money, it hasn’t done much for their results with Williams set – barring a miracle – to finish this year bottom of the standings.

Taking a different approach for 2019, Williams want both Russell and Ocon in the cars but that, according to Autosport, is up to the budget.

The publication reports the Grove team is trying to raise a budget that will give them “freedom to choose the second driver purely on preference.”

It is uncertain as to whether Mercedes, of which both Russell and Ocon are a part of, will step in to help the latter secure the drive.

Asked about Russell’s signing and his own chances of landing a Williams seat, Ocon said: “It was good to see that George is promoted.

“He’s also part of the Mercedes junior programme, and he’s signed for multiple years, and that was not our intention to sign for that many years.

“There’s still a second seat at Williams, there’s still talks, so we’ll see where that goes.

“Congratulations to George. He’s in a different way in his career than I am.

“He was not at all stealing my spot, that was not the way it happened.”

Ocon added: “If Williams wants me it’s fantastic news, if they don’t, they don’t.”