Home News Williams were right to pick Sirotkin over Kubica 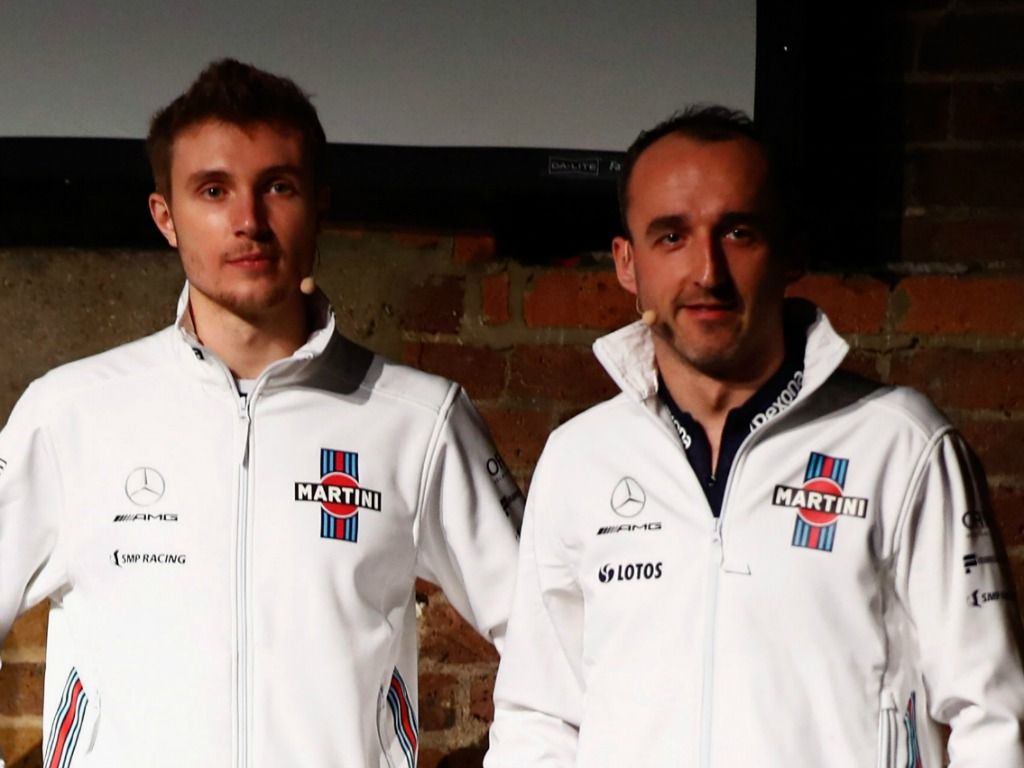 Williams technical chief Paddy Lowe has defended the team’s decision to select Sergey Sirotkin over Robert Kubica for the 2018 season.

Sirotkin and Kubica went head-to-head in the 2017 post-season test in Abu Dhabi for the right to join Lance Stroll as part of the Williams line-up for 2018.

To the dismay of Kubica’s legion of followers, Sirotkin was selected by the Grove-based team but the tables have now turned with Kubica announced as Sirotkin’s replacement for the upcoming 2019 season.

Sirotkin struggled to showcase his skills, scoring just one point in a very uncompetitive FW41 in 2018, but Lowe has stood by the decision and revealed that Kubica was not at his best in his first audition for the driver role.

“It’s never that easy to chose drivers on a technical basis,” said Lowe via Motorsport.com

“And actually if you look in the past very often what they weren’t picked on a technical basis, team principals were just sort of put a finger in the air and decide they like the look of somebody and then give them a job.

“So we went through a pretty careful process, and from that picked Sergey. I believe that was the right choice. But within that process I don’t think [Robert] was able to show his best.

“And I think that’s been disappointing to him all year, but I think 12 months later we’ve been able to see, get to know him better and see what he can contribute and how he can perform.

“So that also supported the decision that we made.

“I think, even as we’ve done it, the amount of data is quite limited. So I think, like many things in life you do the best for the data you have, and than you make a decision, and see how it works.

“We are 100% committed to both George and Robert, and once we become committed and they become 100% part of the programme and we work with them, they work with the car, than you know, that plays out, and we see where it takes us.”