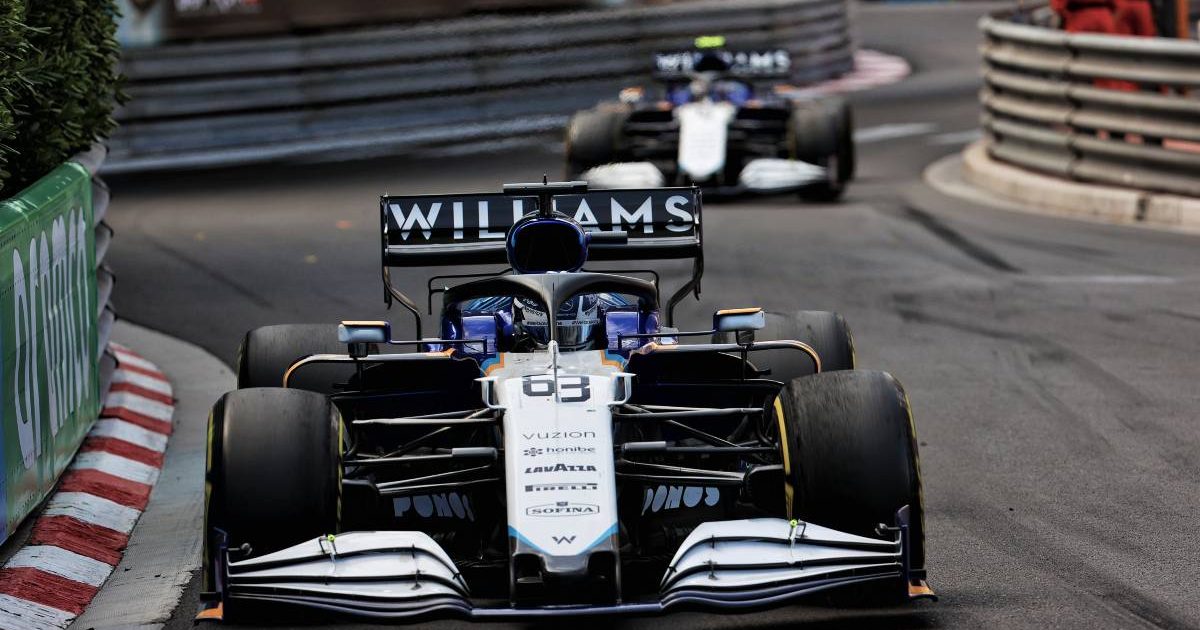 Dave Robson has explained some changes that Williams have made on their car in an attempt to combat wind sensitivity issues.

It became apparent to the team as early as pre-season testing in Bahrain and the season opener there that heavy winds would cause Williams more issues than most in 2021.

That was expected to be the case especially so in the place nicknamed the City of Wind, Baku, and Robson, the head of vehicle performance, has now revealed the measures that were taken to try and lessen the problem there.

He’s not yet certain how well they worked though as he feels the fact that it was a street circuit made things better.

“I think the sheltering does help because you end up with more of a Monaco-style tunnelling of the air rather than the big crosswind gusts that you get at Silverstone, for example,” he said as per Motorsport.

“I guess we’ll find out more at Paul Ricard, where it will likely be windy up there.

“There are some changes on George’s car [in Baku], around the bargeboard area, which is designed to hopefully improve that side of the car.

“But to be honest, we weren’t really able to evaluate how well it was working in that regard on Friday. So, I think the big test will be the next three or four events I guess.”

Superhero stuff from the mechanics getting the car back together for Quali. Shame the red flags stopped us setting a quick lap in Q2 but that takes nothing away from an awesome team effort. Tomorrow could be interesting… let's go. pic.twitter.com/brVujJo0aT

Another change the team made in Baku came in the engine department, with George Russell having to revert to an older power unit after an FP3 issue. Despite that, he still managed to make it to Q2, qualifying in P15.

Robson says that the change of engine didn’t actually make that much of a difference in terms of performance.

“You’re allowed to do so little with the power units, it’s essentially just a new version of the same thing, more or less.

The degradation on these power units is impressively small these days. It’s not like the old days where there was clear degradation.

He added: “It would have cost him a little bit, just by virtue of being a bit older. But actually, not too much to be honest – not enough to have made any places, that’s for sure.”