Home News Williams would ‘love to stay’ with Stroll 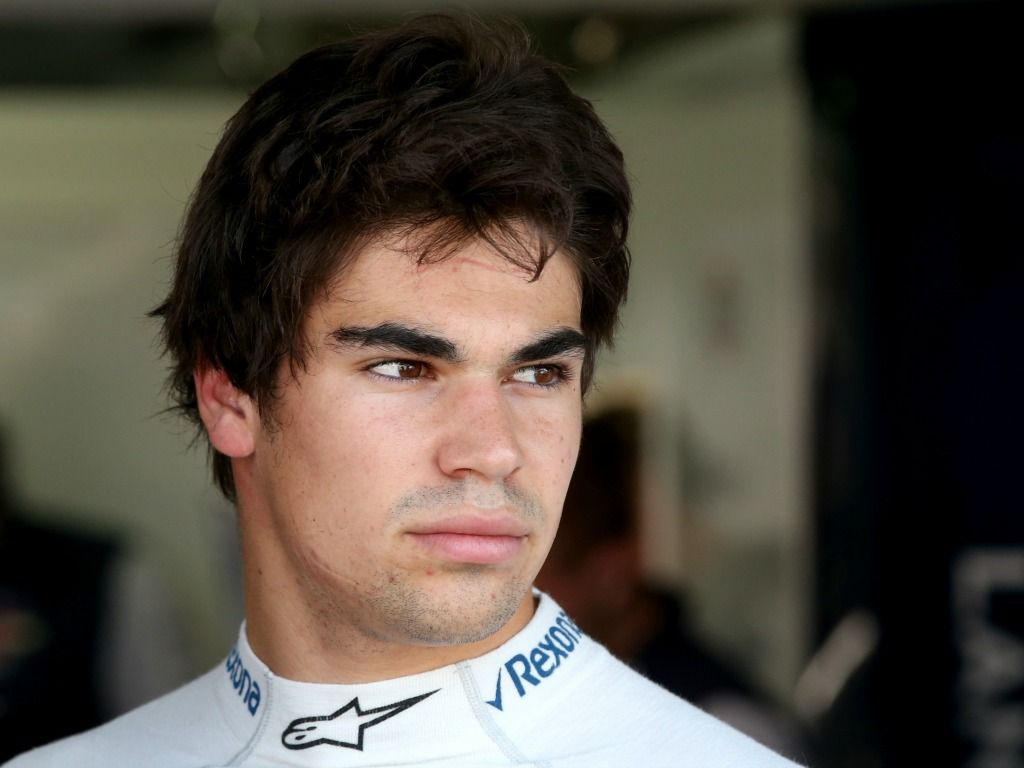 Lance Stroll has been linked with a move to Force India, but Williams technical chief Paddy Lowe has said the team would “love to stay” with the Canadian.

With the Williams team sitting at the foot of the Formula 1 standings, there has been talk of Lance Stroll moving away from the team.

Force India are the team he has been heavily linked with, especially considering their connections to Mercedes.

With talk elsewhere of Esteban Ocon moving to Renault, there may well be a seat available for the 2019 season.

Despite the talk, Paddy Lowe has said that he is not too bothered about it, and that he is used to these stories after his long career in the sport.

“I’m not worrying about it. It’s that type of time in the season when there are lots of stories around the media about drivers doing this or that,” Lowe said.

“As far as I’m concerned we’re working very much in the present with Lance [Stroll]. It’s true he hasn’t committed for next year. We haven’t committed to him either, so that is an open point. Where it lands, who knows.

“We would love to stay with Lance, and that’s our assumption at the moment.”

The man himself said that he had not thought too much about his future, and just that he wanted to see his current team get better this season.

“I don’t know yet what I am doing, where my future is going. I am still focused on where I am right now and what I am doing today. We will see what the future holds,” Stroll said.

“I would like to see us improve and get to where we want as a team. I also want to do what is best for me as a driver.

“So we will come to all the conclusions at the right time, and figure out what is best for the future.”