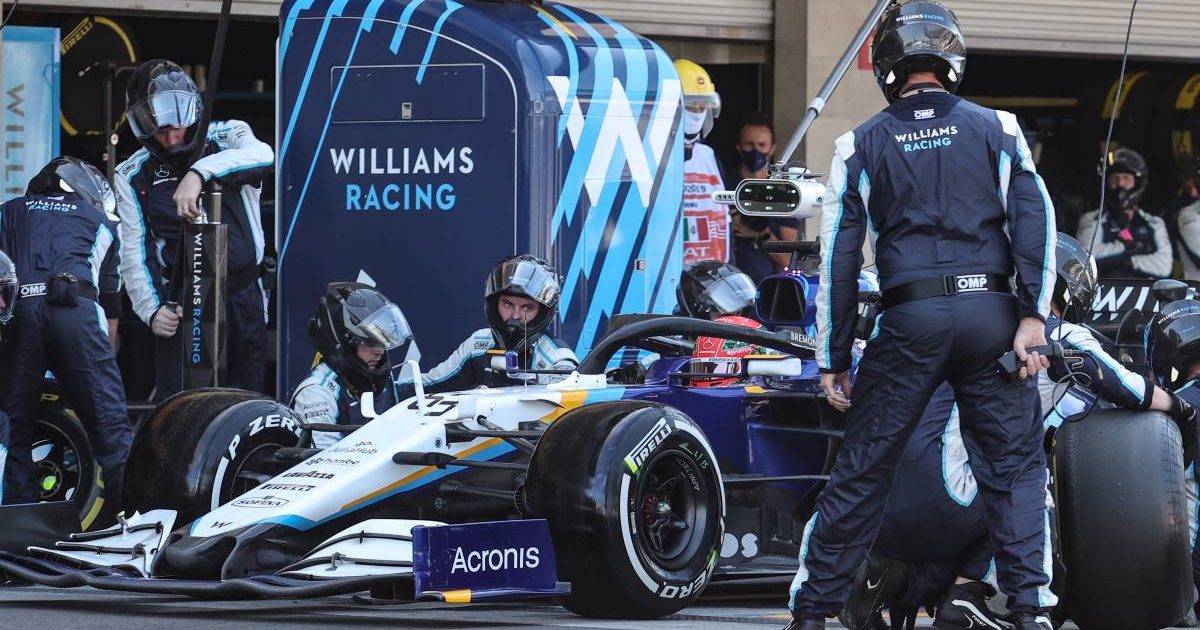 Williams have announced Zak O’Sullivan as the latest member of their Academy, with an F3 campaign scheduled for 2022.

It is an early birthday present for the driver from Cheltenham who turns 17 on February 6, just two days after the news was released.

O’Sullivan has been enjoying plenty of success in junior categories, most recently having been crowned GB3 champion on his debut season in that series which yielded seven wins and 14 podium finishes – putting him a whopping 164 points ahead of his closest challenger in the final standings.

He had switched from karts to cars in 2019, finishing runner-up in the Ginetta Junior Championship as the highest-placed rookie.

In 2020, O’Sullivan entered British F4 and again took second place over the 26-race campaign with nine wins among 18 podium finishes.

Now, after that stellar GB3 season, he will step up to the FIA Formula 3 Championship with the Carlin team.

We are delighted to welcome @ZakOSullivan as the newest member of our Driver Academy! 🤝

“We are all very pleased to welcome Zak to the Williams Racing Driver Academy,” said the team’s sporting director, Sven Smeets.

“His incredibly successful GB3 Championship campaign speaks of his natural talent and the team can attest to his capability, drive and professionalism having seen him drive
the simulator in Grove.

“We are now looking forward to working alongside Zak to support his development and progression, a role we are proud to play in a talented young driver’s career.”

O’Sullivan said of the opportunity he had been given: “I’m honoured to have been selected as a Williams Racing Academy Driver.

“This is an incredible opportunity and I can’t thank Jost [Capito, CEO and team principal], Sven and the whole team enough for their faith in me.

“Williams Racing are one of the most successful and respected teams in Formula 1 and have nurtured some of the greatest talents in the sport. I’m really looking forward to getting started.”

O’Sullivan has also been short-listed for the prestigious Autosport BRDC Young Driver of the Year award along with Ollie Bearman, Jonny Edgar – who raced in F3 last year for Carlin – and Louis Foster.

He will hope to follow in the footsteps of another Williams Academy driver, Logan Sargeant, the American who joined the Grove-based operation last year and took part in the Abu Dhabi F1 end-of-season test.

Longer term, a Formula 1 race seat, currently occupied at Williams by Alex Albon and Nicholas Latifi, is sure to be the ultimate target for O’Sullivan.