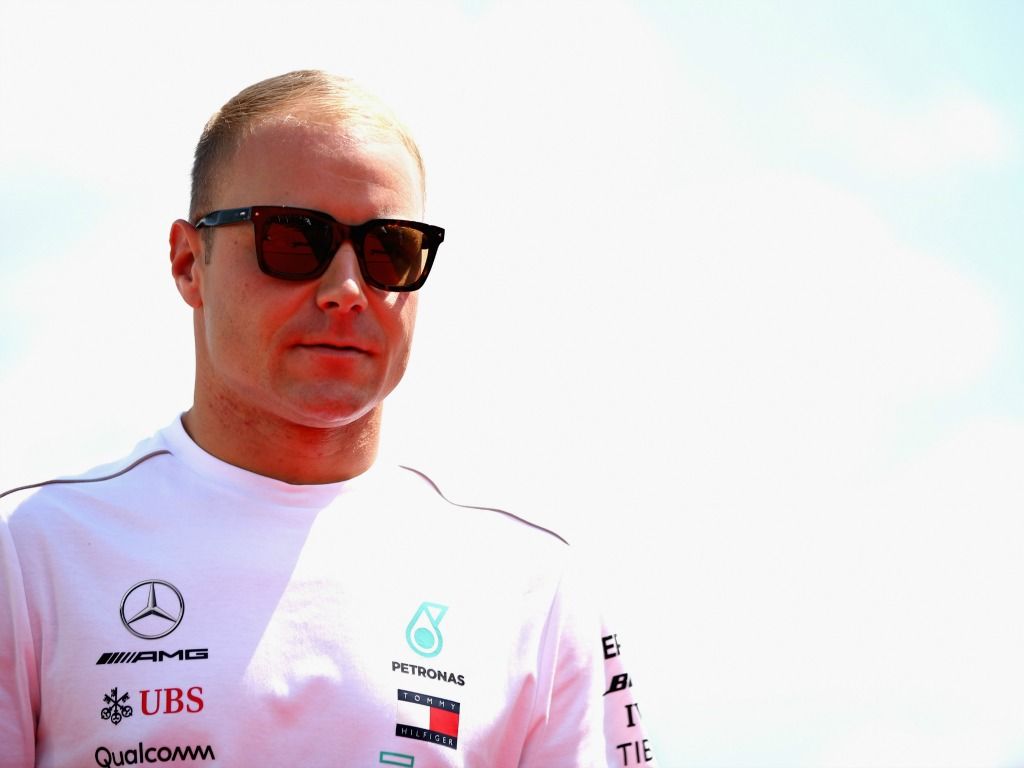 Valtteri Bottas was hurt by a comment made by his boss after the Hungarian Grand Prix, in which Toto Wolff called him a “sensational wingman”.

The Mercedes team boss made the comments after the race at the Hungaroring on Sunday, in which Lewis Hamilton took victory.

Bottas was in P2 for the majority of the race, guarding the Brit from the on-rushing Ferraris towards the end.

However, the Finn was not happy with Wolff’s comments, and it was made worse by the fact he dropped from P2 to P5 in the final five laps.

“Second of all, I don’t see any positives in this race for me. I wanted a better result and we thought, in theory, we should have been able to do the one-stop.”

The Finn’s strategy for the race had to change early on, when his compatriot forced the Mercedes hand with an early stop.

“We had to stop earlier than we wanted because of Kimi [Raikkonen]. We had to cover him,” the Silver Arrows man continued.

“Still, twenty laps from the end, everything was feeling okay. We could control the pace and my position but then the rear tyres started to die.

“I tried to defend as best as I could, as aggressively as I could, but just ended up being a bit of a mess with the broken wing.”

In trying to defend his second place from Sebastian Vettel, he ended up running into the back of him down the hill into Turn 2.

“With Seb, he had a good run into Turn 2 after a good little battle in Turn 1. I still had my nose inside into Turn 2, he was on the outside,” he added.

“He turned in very early for me, and there was nowhere for me to go. So we touched, and I was the only one who got damage. Fair enough, I think a racing incident.”

Two laps later, and he made more contact. This time it was with Daniel Ricciardo as the Australian tried to go round the outside at Turn 1.

For the second incident, Bottas received a ten-second time penalty and two penalty points on his licence from the stewards.

NEWS: @ValtteriBottas has been awarded a 10s post-race time penalty after contact with Ricciardo – he remains P5 🇭🇺 #HungarianGP pic.twitter.com/Yklg4ScDvY

“With Daniel, it was a pretty similar thing, but I was more next to him, on the inside. I had just half my front wing so I was locking up as well,” the Finn admitted.

I am sure that he saw that I was going quite quick into the corner but he still turned in and then we touched.

Clearly still quite annoyed with the comments made, Bottas said that he wanted to speak with his team boss about it all.

“I think we need to speak after this race. We are over halfway through the year and the points gap [between Lewis and I] is big so I am sure the team will decide at some point.”

In the aftermath, the Finn tweeted out an explanation of his comments after the race, saying it was a heat of the moment type thing.

1/2
Some out of context news around..

I have not called a meeting with the bosses for Toto saying I was the perfect wingman in this race. There is no need to. I was disapponted with my end result in the race and saw everything in a negative way for a moment. I know what he ment

And he would have said the same about Lewis if he’d be in same situation and had a similar race.
We are on equal terms and I trust the team 100% on that. All good. We’ll keep pushing! It’ll come. #VB77 @MercedesAMGF1

Bottas is now 81 points behind team-mate Lewis Hamilton in the Drivers’ Championship, and sits in P4, behind the two Ferrari men.