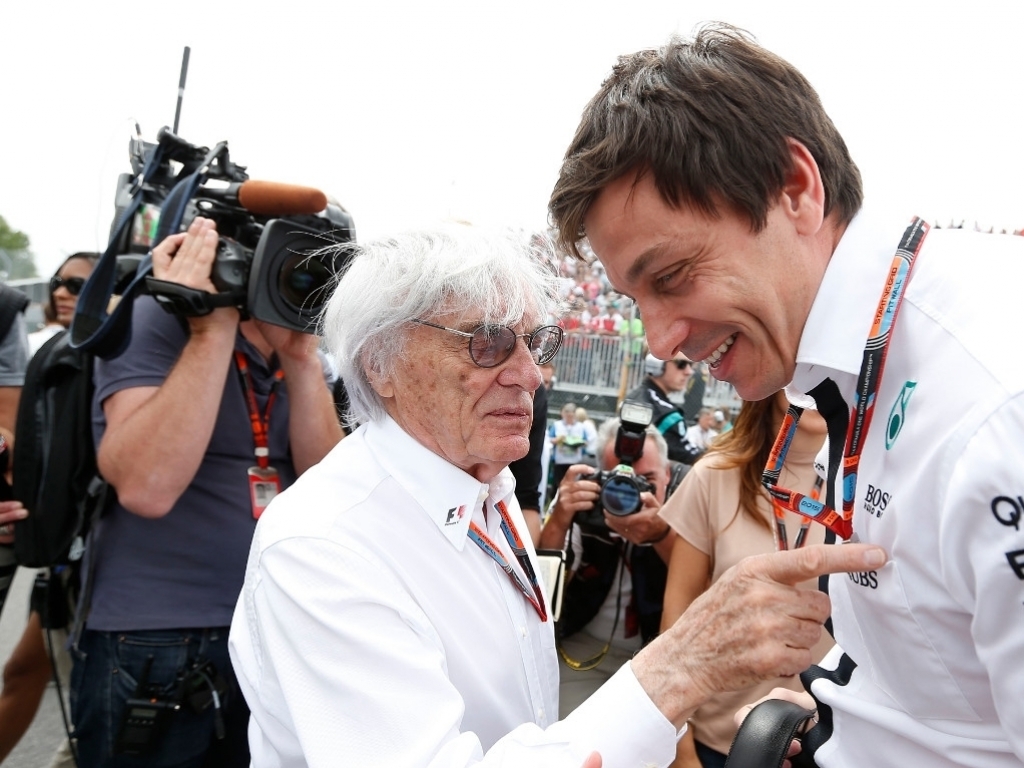 As Formula 1 is set for regulation changes next season, Mercedes boss Toto Wolff has said the readings look promising from what he has seen from the simulated data.

With the regulation changes next year focusing on wider tyres and increased downforce, it is expected that lap times will increase a tremendous amount.

Wolff, though, reckons that to the naked eye fans won’t see much difference, which is disappointing as supporters have been pleading for more exciting races.

“It’s hard to determine the exact gain per lap, but I can tell you it will be several seconds as the data is very impressive,” the Austrian told French paper Le Figaro.

“Cornering speeds will be much higher which means the cars will be more difficult to drive, with an increase in G-forces.

“It’s a pity however that this won’t be perceived on TV, you won’t be able to feel it. Overtaking may also be more difficult with the air behind the car acting as a factor of instability.”

Just like in the past, we’ve seen successful teams fail to adapt to the new regulation changes and ultimately suffer in terms of performance.

“Every race I worry that our performance may not be enough. But on the other hand, I have complete faith in our team’s ability to successfully take up the challenge,” Wolff explained.

“Risk is what gets me out of bed in the morning. Not knowing if the work we’ve done will be enough is very exciting, and provides more motivation than working in an environment where everything is under control.”