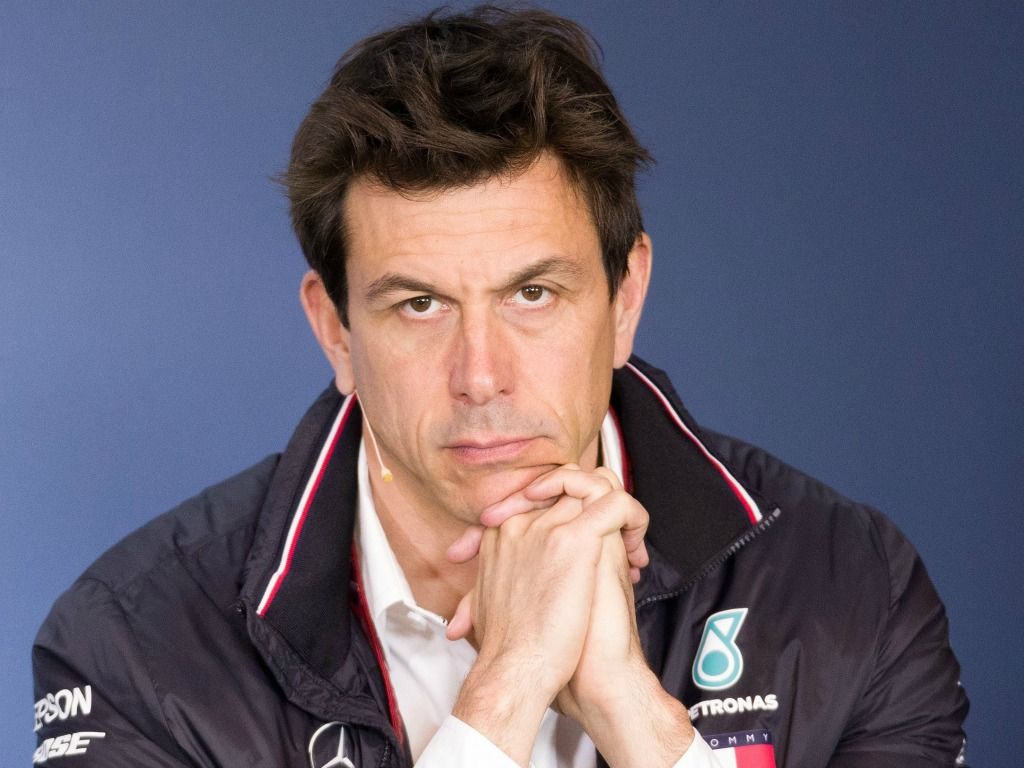 Mercedes team principal Toto Wolff claims the “embarrassing” changes to the 2019 cars are a deliberate attempt to stop the Silver Arrows.

After returning to Formula 1 as a manufacturer in 2010, the team’s dominance began in 2014 with the German outfit collecting every Drivers’ and Constructors’ Championship on offer.

2019 will see the mandatory introduction of aerodynamic alterations to the front and rear wing, and Wolff believes this ultimately is a ploy to halt Mercedes’ progress.

Speaking to Motorsport-Total.com, Wolff said: “The air is becoming thinner. When a team dominates, the rules are always changed to damage this team. It can be called almost embarrassing.

“With the aerodynamic rule change for 2019, they try to change the ranking in Formula 1. We have seen this in the past with Ferrari and of course with Red Bull. We must remain motivated and set the right goals.”

Ferrari’s title challenge fell away for the second consecutive season in 2018, allowing Lewis Hamilton to claim the Drivers’ Championship, while Mercedes comfortably retained the Constructors’ Championship.

But, Wolff believes that Ferrari and Red Bull will bring the fight to Mercedes in 2019, and that their perfect record in the turbo-hybrid era is in major jeopardy.

“Our task becomes more difficult every year,” he explained.

“We set a benchmark, but this motivates our opponents.

“We have to acknowledge how strong the competition is and recognize that we could lose the World Championship this year.”