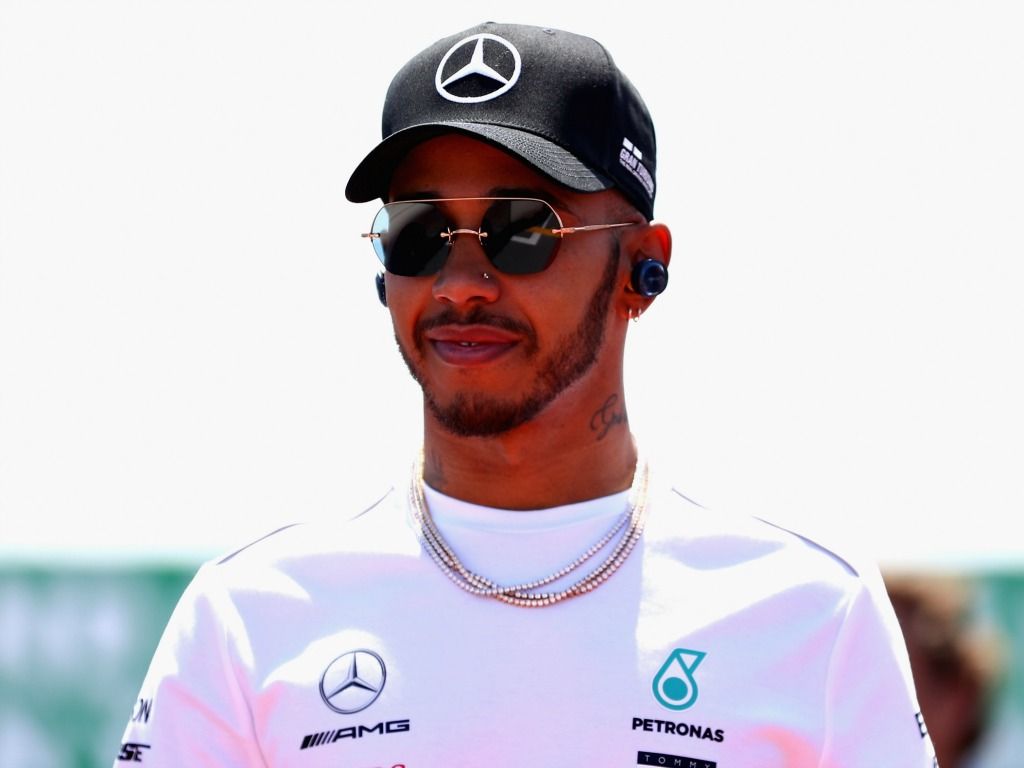 Although Lewis Hamilton is believed to have only agreed a new two-year deal with Mercedes, Toto Wolff is already talking about extending the Brit’s stay.

According to reports Hamilton has re-signed with Mercedes in a deal that will see him retain his status as Britain’s best-paid sportsman.

The deal is reportedly just a two-year contract with Hamilton keeping his options open for 2021 when F1 undergoes a major overhaul.

Wolff, though, is already talking about extending Hamilton’s extension.

“Lewis is 33, but he has another five very good years in him,” said the Mercedes motorsport boss. “I want that to be with Mercedes.

“Do I expect that?

“I am open-minded as if in two years’ time we still feel the same about each other, have trust, then it would be clear that we continue.

“I’m sure Lewis is reflecting about how much he loves F1, but what happens one day when he doesn’t love it any more?”

This season Hamilton is fighting for his fifth World title with some suggesting he could try equal Michael Schumacher’s seven but do so while racing in Ferrari red.

Wolff added: “It is too far away still. Seven championships is such an exceptional achievement that being at four you cannot possibly talk about seven.

“One day when he decides to end his career people are going to say he has won four, five, six or seven titles. Nobody is going to talk about whether one was more difficult than the other.

“Now as we are living in the moment we perceive this as the biggest challenge we have had so far and it is.”

Follow the British Grand Prix at Silverstone with PlanetF1