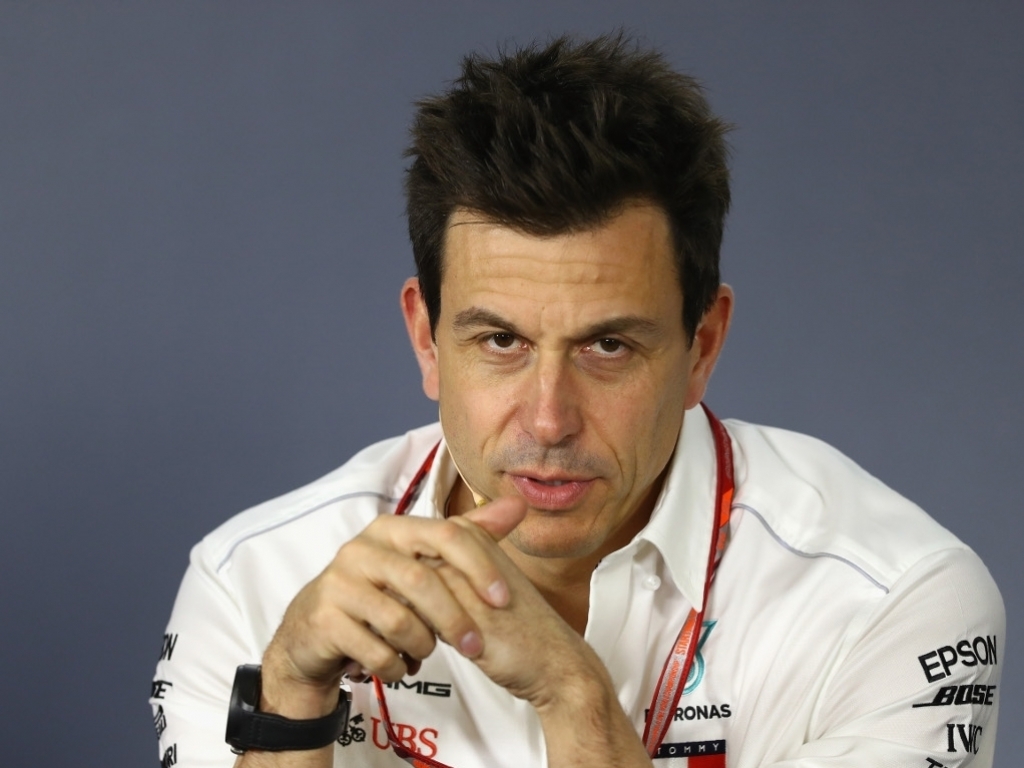 Toto Wolff is still smarting from Sunday’s loss in Melbourne, a race in which he believes Lewis Hamilton was on course for a “strong victory.”

Hamilton was leading Kimi Raikkonen throughout the opening stint of the Australian Grand Prix but reliquished the lead to Sebastian Vettel when he came in for his pit stop.

The German opted to stay out longer and benefitted from a Virtual Safety Car that meant he came out ahead of Hamilton.

It was a close call with Hamilton right behind Vettel, however, a software issue meant he was not going fast enough to cover Vettel despite the numbers telling Mercedes that they would be ahead.

“This was one that got away and it’s a bitter pill for us all to swallow,” Wolff said.

“Following Lewis’s pit stop, we believed that we had the scenarios of both the Safety Car and the Virtual Safety Car covered, so that Sebastian could not pit and come out ahead of Lewis on track.

“We should have been several seconds safe, then suddenly saw on the TV screens that we were not.

“Of course, under the VSC sometimes you benefit and sometimes you lose out – but it was clearly a problem on our side and we need to analyse that to understand what happened and correct it.”

The Mercedes boss concedes it hurts even more given Hamilton’s strong position on Sunday.

“Lewis was in control through the opening stint, then after the pit stop as well, and looked on course for a strong victory but it wasn’t to be,” he added.

“Congratulations to Ferrari on their win. For us, it’s a tough one to take, but there are lots of lessons to be learned so we can come back stronger next time.”