Home News Wolff: Big-name driver is not the priority 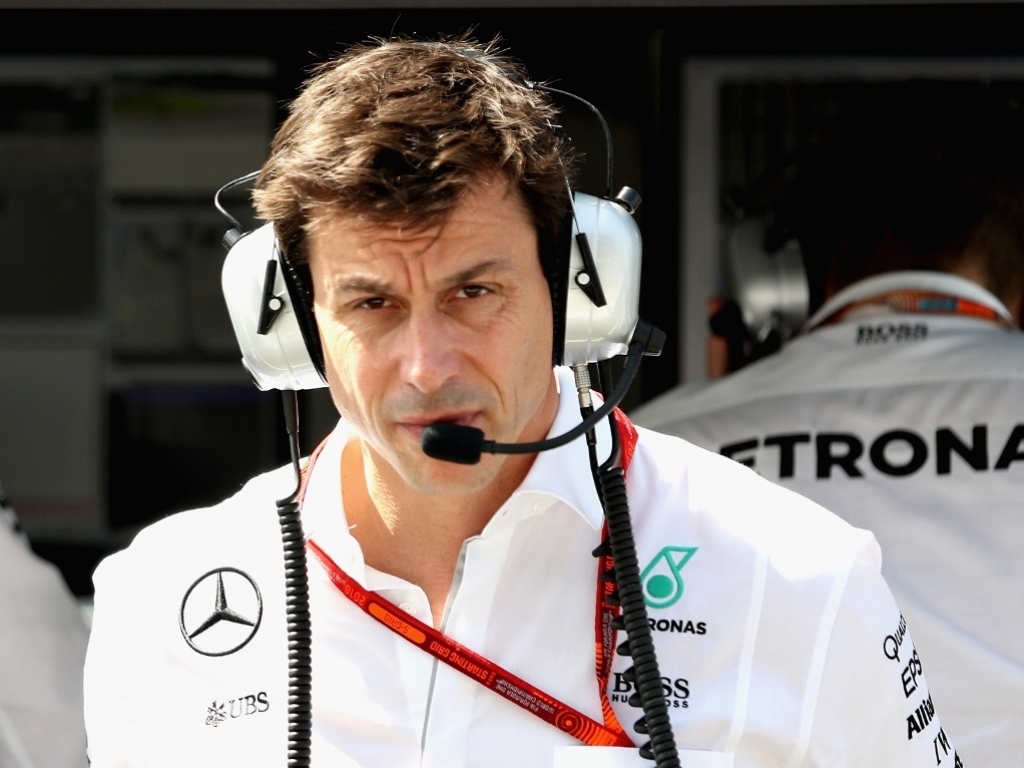 Toto Wolff insists he does not want to “interfere” with Ferrari or McLaren, admitting that chasing a big-name driver is not the path that Mercedes are likely to take.

This Monday Mercedes begin the hunt for a new driver for next year’s championship following the shock retirement of Nico Rosberg.

Although the German had a contract in place for 2017, he announced his retirement five days after winning a maiden Drivers’ Championship.

Speaking about the team’s options for replacing the World Champ, Wolff told Gazzetta dello Sport: “We have three roads that we can follow.

“The first is to think about having a number one and a number two, a bit like Ferrari at the time of [Michael] Schumacher and [Felipe] Massa. We can take a driver who can guarantee us points in the Constructors’ Championship.

“The second hypothesis is to promote one of our junior drivers, Ocon or Wehrlein. After all, other teams have taken a chance on guys like [Max] Verstappen or [Stoffel] Vandoorne.

“The third path is to get back on the market in order to find another top driver.”

Asked specifically about Sebastian Vettel, the Mercedes motorsport boss replied: “It’s not my intention to interfere with Ferrari’s internal issues.

“And I don’t even know if Sebastian really has the desire to come to us.

“What would Ferrari and McLaren do without Vettel and Alonso in December? Or Williams without [Valtteri] Bottas?

“The third path I mentioned is the one I like least.”