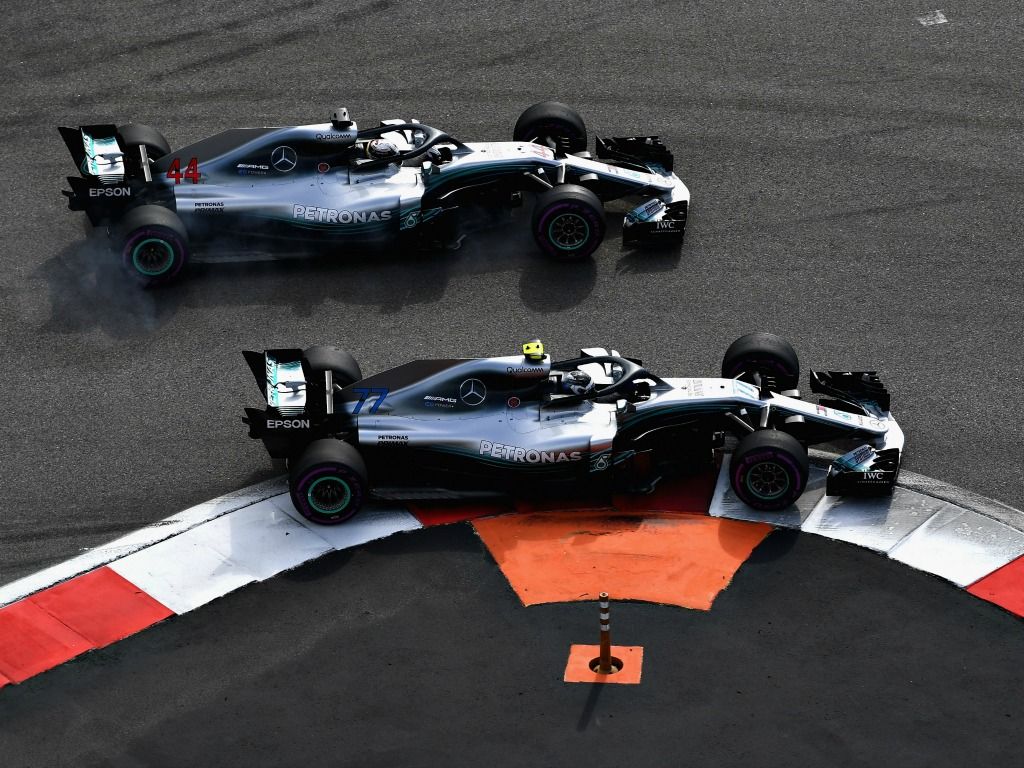 In Hungary, Toto Wolff described Valtteri Bottas as a “wingman”. Now, he has called the Finn a “tremendous team player”.

Mercedes made the decision to allow Lewis Hamilton past Valtteri Bottas to take the victory in Russia on Sunday afternoon.

However, after the race, the celebrations were muted for all those at Mercedes as emotions were running high.

Their team boss wished that his Finnish driver could have won it, but for the Championship, it had to be Hamilton.

“We are all racers at heart and what we want to see is out and out racing and may the quickest man win,” Wolff said.

“And then we are a bunch of rational guys and we discussed things in the morning and then everything is different in the race.

“And this is what happened today. We should be over the moon.

“We got a 1-2 and fundamentally we are, but we also feel it went against Valtteri. It would have been a race win for him and we changed it.”

Wolff went on to say that it was a “harsh reality” for the Mercedes team, but they needed the extra seven points to be even safer.

Back in Hungary, Wolff called Bottas a “sensational wingman” but in Russia, he had a different description.

“Valtteri is such a tremendous team player,” he continued.

“Lewis was far back and we told him to switch position in Turn 13 and he did it immediately and this is what, within the team, you want to have.

“You need to rely on those guys and they rely on us.

“This is why it feels even worse but a win is a win. 50 points advantage feels good.”

Despite the description, Wolff knows that the team will have to look back and see what went wrong, as such.

“There is a million scenarios that we discussed this morning but we had a different one in the race,” he added.

“I think we need to take a step back and after Sochi, fly back home and analyse what have we learnt from a day like today.”