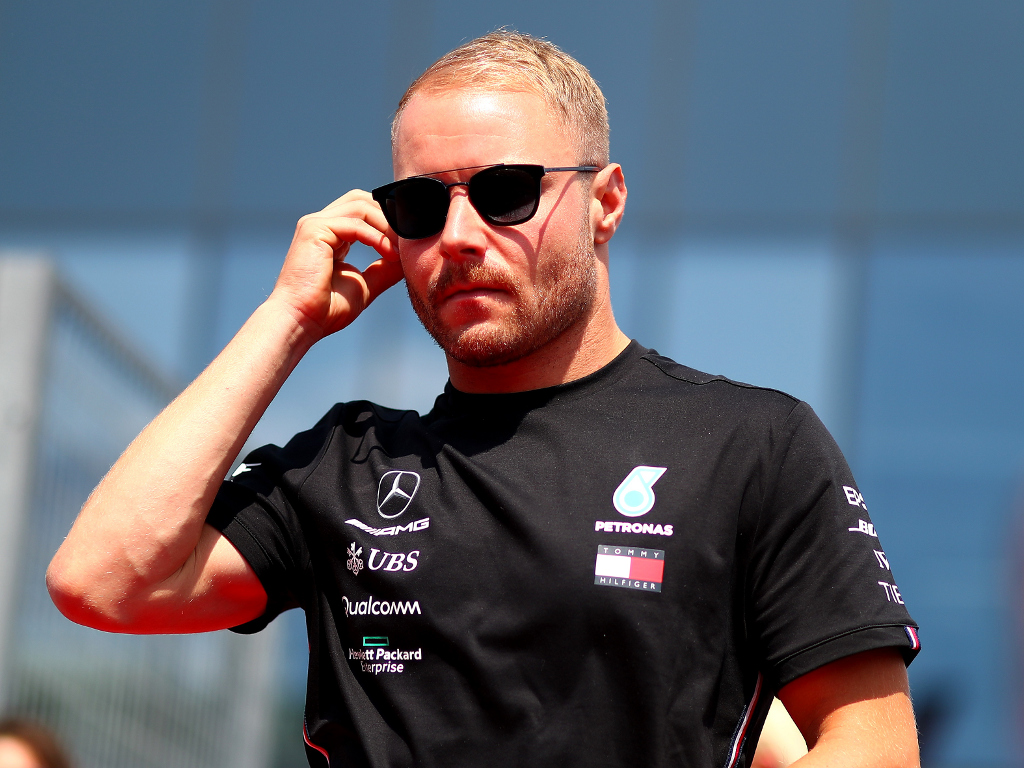 Mercedes principal Toto Wolff believes it’s important for the team to give Valtteri Bottas a “soft landing” if he loses his seat for 2020.

The Silver Arrows will discuss over the summer break whether they promote reserve driver Esteban Ocon into Bottas’ seat for 2020, or retain Bottas and send Ocon elsewhere to continue his development.

Two difficult races in Germany and Hungary have not helped Bottas’ cause, but Wolff has made it clear that the Finn wouldn’t be dropped off the back of single performances, instead his season in whole will be analysed.

George Russell has already been ruled out of the reckoning by Wolff, but whatever is decided, he says that cushioning the impact for Bottas as much as possible if he lost his drive would be a priority.

“It absolutely plays a role because we have responsibility for our drivers,” he told Autosport.

“We have responsibility for our juniors and for the ones who are in the car with us right now.

“And we’re not going to do anything that’s going to make it harder for them.

“So yes, whatever we decide we consider the option for the driver to go elsewhere, and if it’s for Esteban [to] progress, to make it back one day in a Mercedes, or if it’s for Valtteri, have a soft landing like you call it.

“Because he deserves it, he had great speed [in qualifying at the Hungarian GP].”