Home News Wolff: Bottas will have to ‘justify’ Mercedes seat 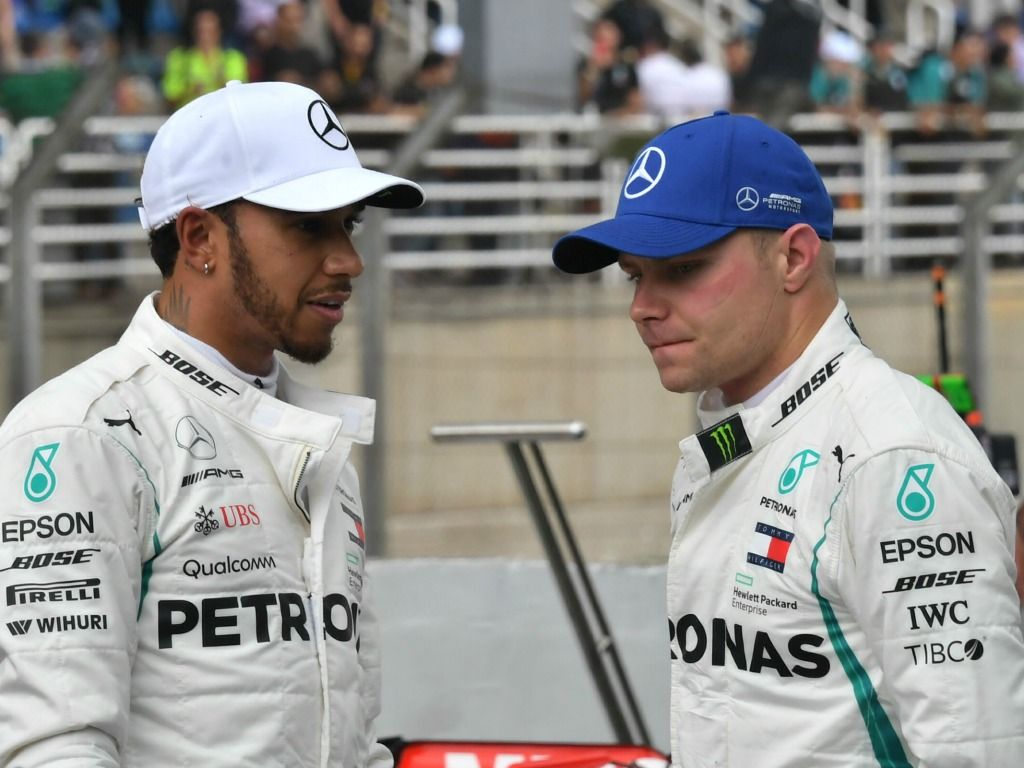 Mercedes team principal Toto Wolff has said that Valtteri Bottas will have to “justify” his place in the Mercedes team.

The Finn went winless in 2018, and will have extra scrutiny on him next year, as Esteban Ocon waits in the wings.

While Bottas went winless (unluckily it has to be said), team-mate Lewis Hamilton won 11 races and took home a fifth World Drivers’ Championship.

“Every racing driver in a Formula 1 car has to look over his shoulder. It is a very brutal sport where only the best ones survive and they are very well aware,” Wolff said.

“They have made the selection of the top 20 racing drivers in the world and every single year they have to justify that they deserve the place.

“It is not only valid for Valtteri but all the others as well.”

The Finn should have won in China but for a Safety Car and in Azerbaijan, a dramatic late puncture took him out of the lead of the race.

With two wins from the opening four races, Bottas would have been in the hunt for the title, but those setbacks will spur him on, according to his boss.

“Valtteri is a fierce warrior and he wouldn’t be where he is today if he was not an outstanding racing driver,” the Austrian added.

“I think he absolutely embraces the challenge of being team mate and competitor to Lewis Hamilton.

“I think where things have gone wrong with Valtteri in 2018 was that he was very unlucky. He could have, should have — but that doesn’t count — won three races.”