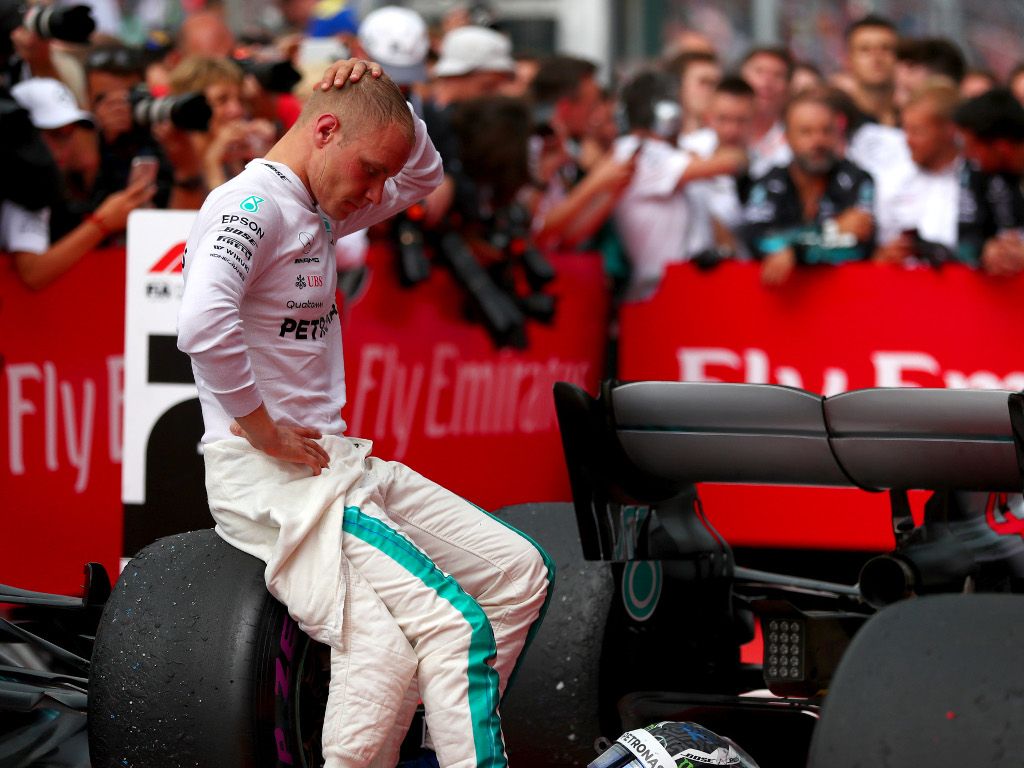 Having told Valtteri Bottas not to attack Lewis Hamilton, Toto Wolff insists Mercedes would have made the “same call” had their positions been reversed.

Lining up behind the Safety Car in Germany, Bottas found himself second in the queue behind Hamilton.

The Brit had been handed the lead of the grand prix when Bottas and Kimi Raikkonen both pitted for fresh tyres.

And while Bottas initially attacked his team-mate at the restart, a few corners later Mercedes told him to hold station.

“No, absolutely not,” he said.

“If it would have been the other way around with Valtteri in the lead and Lewis second we would have made the same call.

“Identical call. It was about bringing it home, we respected who was in the front.”

The motorsport boss added that Sunday’s team order does not set a precedent for the races to come as Mercedes do not feel it is time to favour one driver over the other.

He said: “The most important thing in Formula 1 is racing.

“We’ve always said that if we get to the last quarter of the championship with one of the drivers having a big advantage, then we could take some unpopular measures.

“But the time for this has not yet come.

“Today we used team tactics so that both cars were guaranteed to finish. As I said, if Valtteri had been leading, we would have made the decision in his favour.”