Home News Wolff calls for the removal of Mistral Chicane 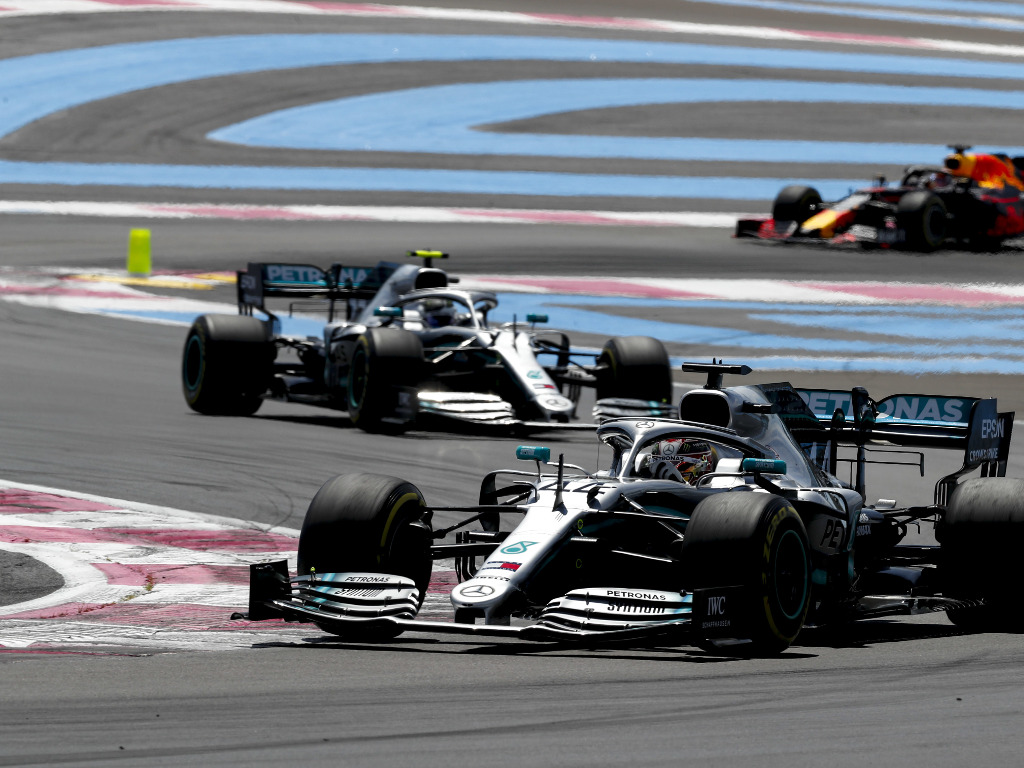 With Paul Ricard delivering the more boring race of this season to date, Toto Wolff says organisers need to remove the Mistral Chicane to allow for more slipstreaming.

Formula 1 was in France this past weekend for round eight of the championship, a race dominated by Lewis Hamilton.

The Brit raced to his sixth victory of the campaign, taking the chequered flag 18s ahead of Valtteri Bottas.

But while the battle at the front was non-existent, even behind the Mercedes team-mates the racing left a lot to be desired.

There were a few battles, most notably that for P7 on the final lap, but the fights – and the overtaking manouvres – were few and far between.

Wolff reckons one simple change to the Circuit Paul Ricard could make a huge difference in the years to come.

“Paul Ricard has all the ingredients that we need in the south of France, it’s glamorous and it’s a fantastic venue,” he told Reuters.

“Maybe we just need to have a very long straight rather than a chicane in between to allow for more slipstreaming.”

However, the Mercedes motorsport boss concedes that at the end of it all, Formula 1’s aerodynamic regulations have to change to allow for better racing.

“I think if we get the rules right for 2021 in terms of aerodynamic efficiency and the turbulence that we create behind the cars, and look at some new, exciting sporting regulations, I think these are the ingredients to make it a good show,” he added.