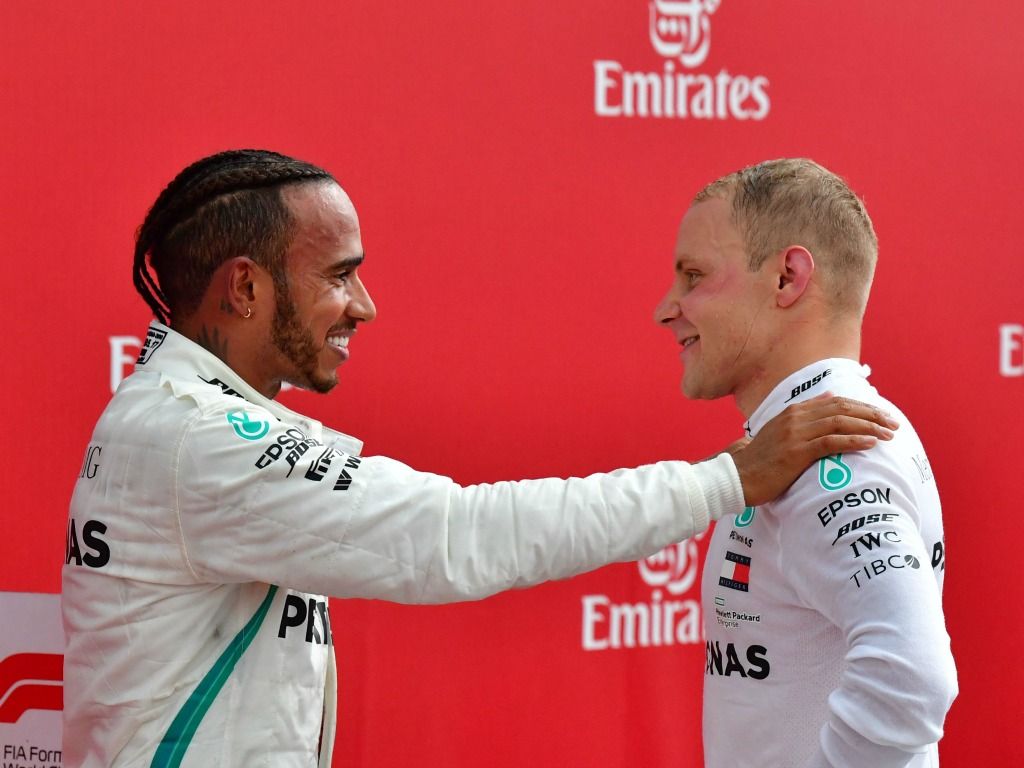 Toto Wolff insists his comment calling Valtteri Bottas a “sensational wingman” were meant just for Hungary, not the championship as a whole.

Following Lewis Hamilton’s victory in Sunday’s Hungarian GP, a race in which his team-mate spent many a lap keeping the Ferraris at bay while Hamilton built up a lead, Wolff praised the Finnish driver.

However, in doing so, he called him a “sensational wingman.”

Bottas was not happy, saying being called a wingman “hurts.”

Wolff has since clarified what he meant.

“That’s exactly why things that are not being discussed directly face-to-face are being completely spun out of control in the wrong way,” the Mercedes motorsport boss told Autosport.

“In today’s race, starting P2, after lap one, Valtteri’s race was the perfect wingman race – and I don’t mean it in championship terms, because we have no number one, we have no number two, but it was just how he was racing.

“It was, from my standpoint, [his] best race so far with Mercedes in the last [two] years.”

The team boss added that was “surprised” by Bottas’ ability to keep the Ferraris behind him given that he changed tyres on lap 16 of the 70-lap grand prix.

“We were surprised he managed to hold Sebastian and Kimi behind for 25 or so laps and we knew the last five laps would be really critical.

“The bittersweet feeling I have is that he would have deserved to finish P2 – where he has started and where he was after lap one.

“But, are you saying maybe the word wingman doesn’t do him justice? He just drove a sensational race and helped Lewis, in a way, to build the lead.”