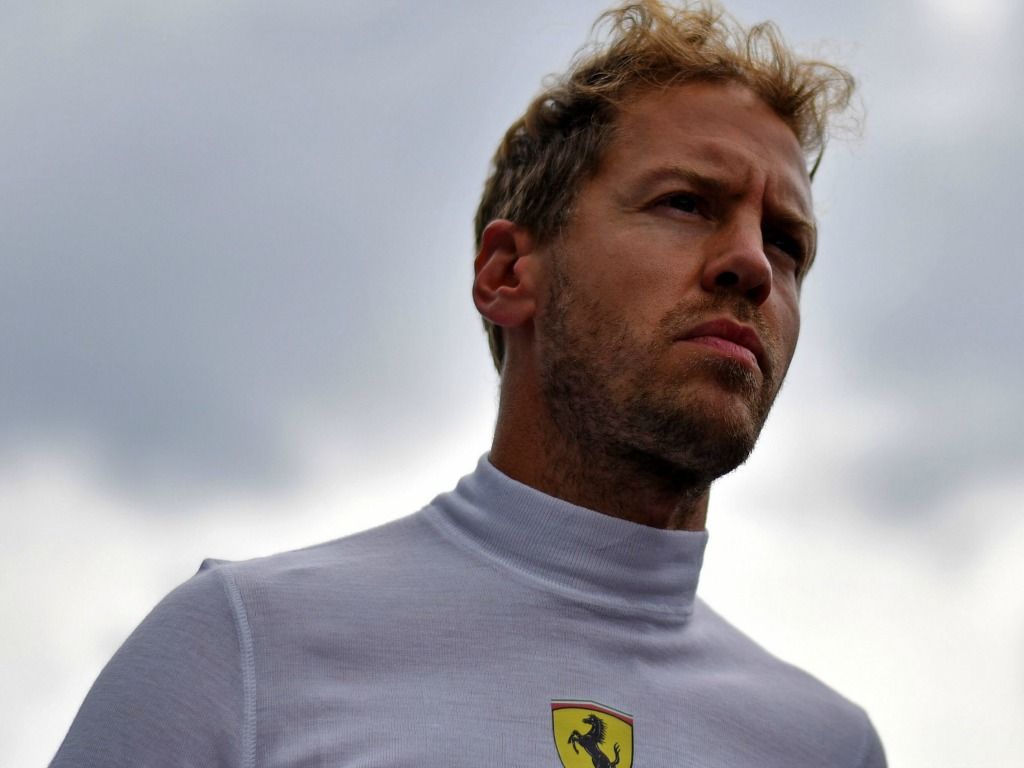 The general consensus is Vettel has the best car on the grid at his disposal, yet finds himself 30 points behind title rival Lewis Hamilton in the World Championship battle.

The duo came together twice on the first lap at Monza, with Vettel spinning out and forced to recover to a P4 finish from the back of the pack.

Hamilton, meanwhile, powered to a sixth win of the 2018 season and opened up a substantial gap with seven races left in the campaign.

But, with many blaming Vettel for throwing away another huge opportunity because of his own mistakes, Wolff does not particularly agree with the criticism coming Vettel’s way.

“I’m not completely neutral, but for me Lewis is the best driver of recent years,” Wolff told Die Welt newspaper.

“Even so, I find the criticism of Sebastian not quite fair.

“If possible to win, he has the ambition to do it with the necessary aggression.

“That requires a lot of courage and his way of driving sometimes leads to collisions.

“But let’s not forget that he won four world championships. As I do with Lewis, you have to accept that.”

Wolff stressed that the roles could have easily been reversed at Monza between Hamilton and Vettel, with luck playing a big part in Formula 1.

“It could easily have been Lewis instead of Sebastian who spun, then the whole Grand Prix would have been different,” said Wolff.

“In the high tech world of Formula 1, everything is not decided linearly and rationally, but also with luck, misfortune and coincidence.”

If Vettel can bounce back anywhere then it is in Singapore. The German has a record four victories at the Marina Bay circuit, but Hamilton is right on his tail with three wins.

How can I watch the Singapore Grand Prix?