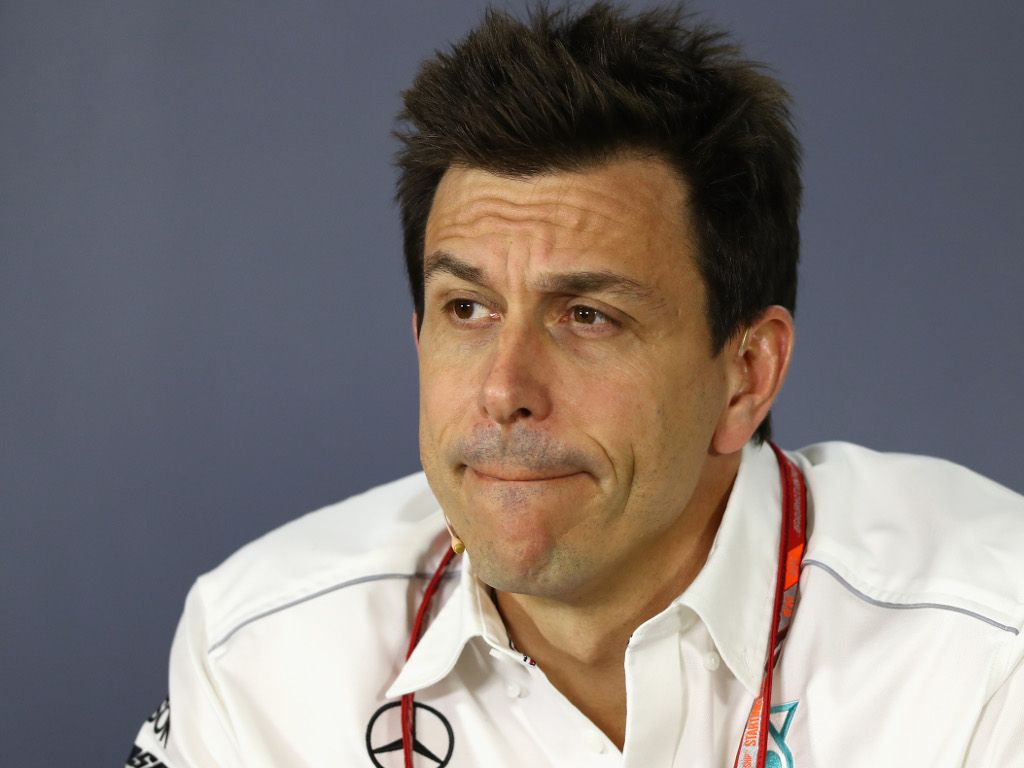 Formula 1 has so far failed to attract any substantial interest from potential new teams and manufacturers from joining the sport.

But have recently made a fresh attempt to do so by showing a willingness to introduce a rule which would see existing teams have to share their data with new outfits.

None of the continued efforts made by Formula 1 sits well with Wolff, though, who thinks the owners should be happy with what they have.

“We should be happy with four premium manufacturers committed to the sport,” Wolff told ESPN.

“[The ones that are] already in there for a long time.

“Trying to make sure that, foremost, we seek compromise with the loyal partners in there.

“And then we look at the ones who might join in the future and listen to them. But that is only the second priority.”

“You want more than four? What do you want, five or six?” he then asked.

“Where does that thinking come from? Is it greed?”

Wolff also once again questioned the need for a regulation overhaul in 2021, saying that the current engines are getting closer all the time and new changes will bring huge costs.

“We have demonstrated to Liberty and the FIA that redesigning an engine is going to spiral the costs out of control,” Wolff added.

“Even this [proposed 2021] engine now – which has more revs, more fuel flow, more fuel allowance – will result in enormous costs,” he added.

“Ideally, we would have liked to stay where we are, and not touch it.

“Engine performance is converging. The engines are not far away from each other.

“[But] every time the regulations change, you’re going to have a wider spread between the best and the worst. So why do we change it?”