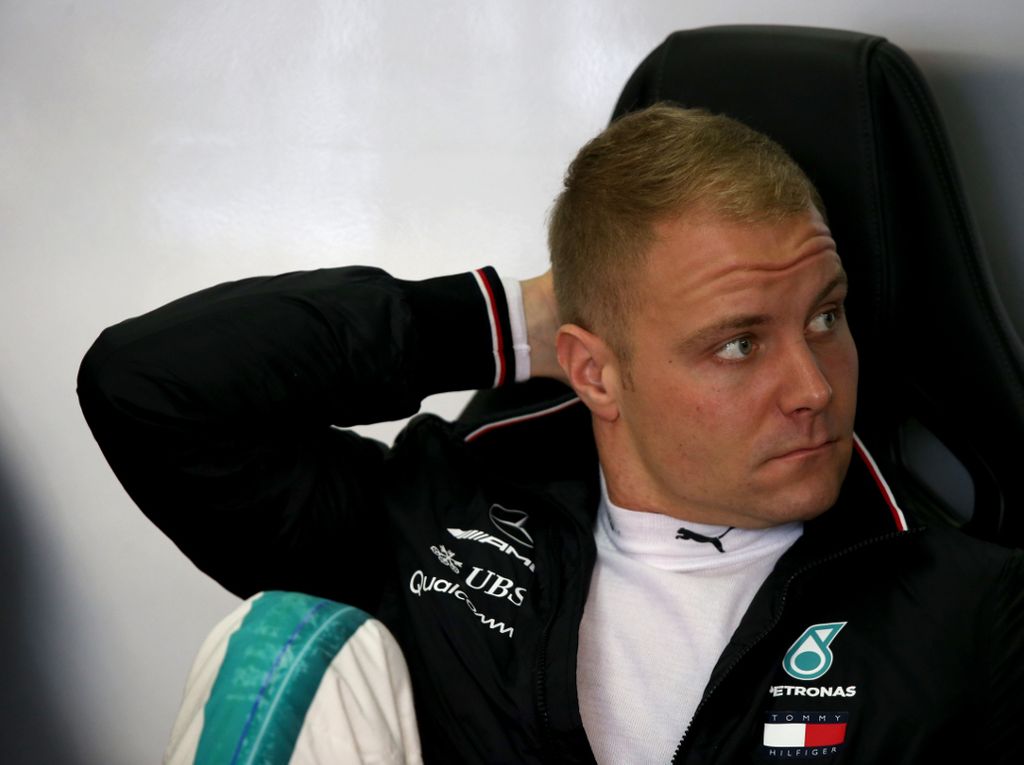 Plummeting from second to fifth in the Abu Dhabi GP without putting up much of a struggle, Toto Wolff fears Valtteri Bottas’s 2018 season has left him mentally damaged.

Bottas began this year’s championship in good form, bagging two runner-up results in the opening three races before racing toward his first win of the year in Azerbaijan.

That, though, came to naught when his W09 suffered a puncture late in the race.

That coupled with team orders taking away the Russian Grand Prix win and handing it to Lewis Hamilton seem to have broken Bottas’ spirit.

The Finn had a lacklustre final grand prix of the season in Abu Dhabi, steamrolled by rivals to fall from second to fifth.

Wolff fears his driver has been damaged.

“He was really good until Baku,” Wolff told Channel 4.

“After a long conservation I believe that when you have no shot anymore of the championship, and you know you need to give up, it kind of damages you mentally.

“He says not, he’s a strong Finn and a warrior but now over the winter we have to pick him up again and get him back to a good place.”

Bottas ended the campaign without a single win on the board while Hamilton, who won the World title, bagged 11.