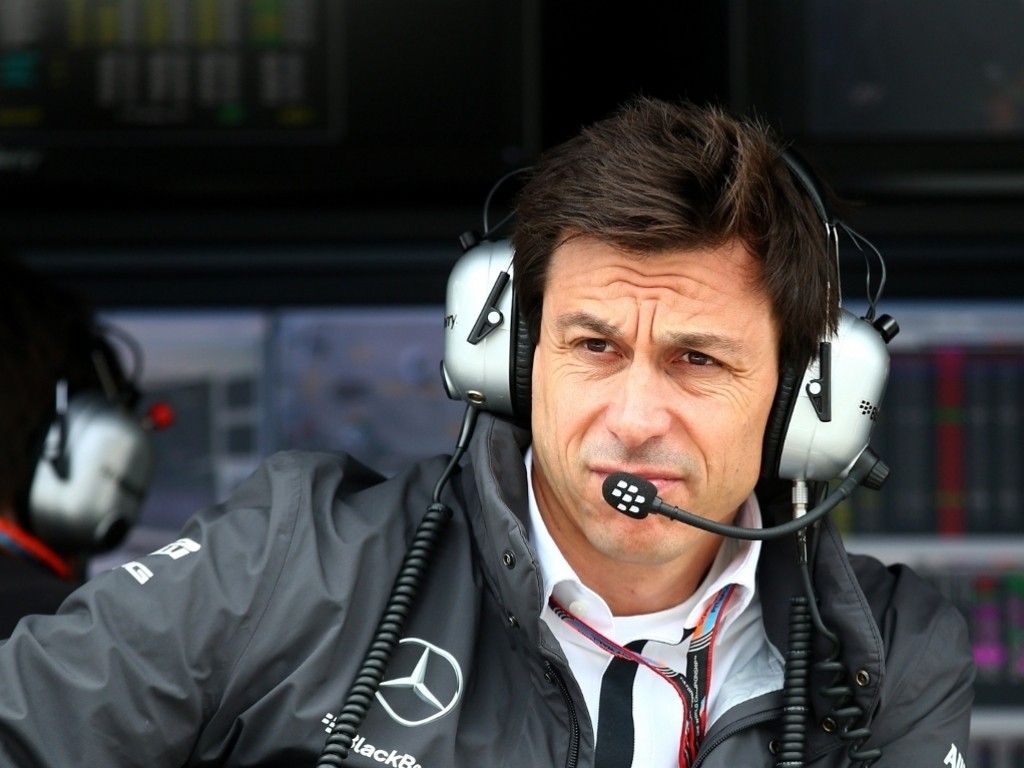 Mercedes team principal, Toto Wolff, is wary about the possibility of losing fans as they continue to dominate Formula 1.

The Silver Arrows are heading into the 2019 season having clinched a World Championship double for five consecutive years and are early favourites to make that six in a row.

But Wolff says that continued success can come at a cost as fans naturally look elsewhere and start rooting for the underdogs instead.

“I think it is in the nature of the fan that you cheer for the underdog,” Wolff told Reuters. “Serial winners lose a little bit of appeal.

“What we are trying to do is to approach our sport and our participation with modesty and humility, not take anything for granted. We should never ever have a feeling of entitlement of winning.

“You can, to a certain degree, if you stay true to these values continue to grow your fan following and continue to have the fans cheering for you although you have won a few times in a row.”

But even though Mercedes continue to dominate, Wolff highlighted that there is still some key angles for fans to remain interested in them.

“You will have two groups,” explained Wolff.

“The ones that are cheering for our competitors, hoping that Mercedes are not going to achieve that.

“It’s another interesting angle of the Formula One narrative.

“We are very motivated by having equaled the Ferrari all-time record of five consecutive double championships and there’s a sixth one that is there.”