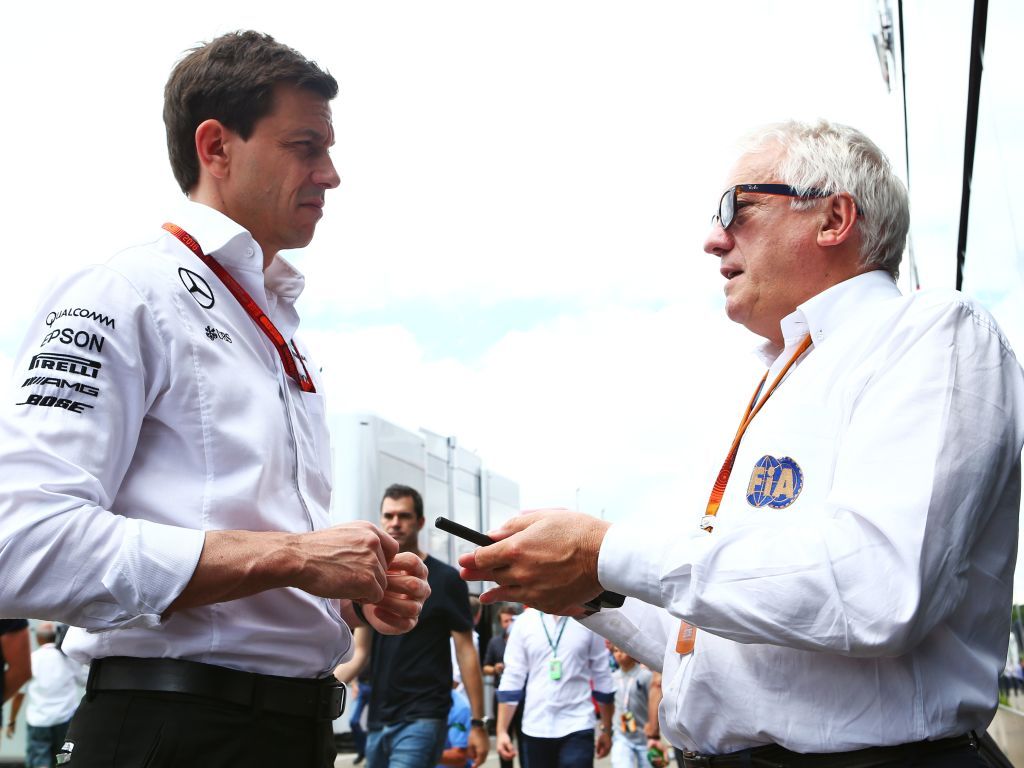 Mercedes team principal Toto Wolff believes the FIA are starting to realise how difficult replacing Charlie Whiting will be.

Whiting died on the Thursday before the 2019 season-opener in Melbourne, with Michael Masi rushed into the race director role.

The FIA are now trying to put more permanent measures in place to fill the void left by Whiting’s passing, but Wolff claims this task will be “impossible”.

“I think his [Charlie’s] shoes are impossible to fill,” Wolff told Autosport.

“I had a chat with Ross Brawn on the way to the [grid] photo and the minute of silence, and he said they just discovered how much Charlie was doing.

“[This includes] trivialities like the cameras in dangerous positions. This is what Ross mentioned to me.

“A bunch of tasks, and I didn’t have any direction with the race director in the race.

“Certainly there will be tough decisions to take in the future, and I think it’s impossible to replace Charlie.

“But whoever takes up that job, we need to support them.”

Masi, who was set to be F2 and F3 race director this year, was drafted in as an emergency, and FIA president Jean Todt remains tight-lipped over how permanent this change will be.

“We are going to work very closely with the F1 teams and we have started to think,” said Todt.

“Our team in Geneva is trying to see what we are going to implement for the future.”